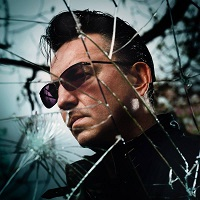 Eighth album from long-stading Sheffield solo artist Richard Hawley who used to be in The Longpigs and even played with Pulp for a bit!

Meditating on such themes as ageing, fallibility and relationships, much of the album shares a brooding, yet wistful and romantic atmosphere in keeping with early albums Late Night Final and Lowedges, as well as touches of 2009’s Truelove’s Gutter (‘Nothing Like A Friend’) and Standing At The Sky’s Edge (‘Which Way’, ‘Welcome The Sun’) 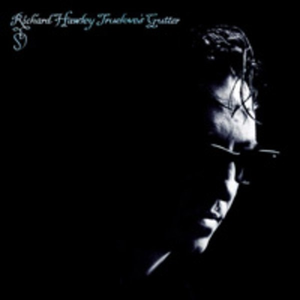 dido Still On My Mind BMG