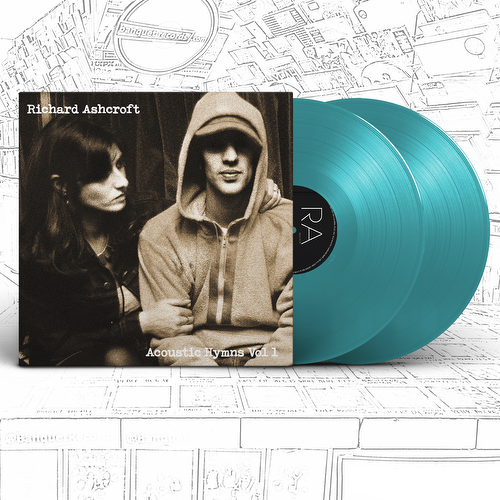 A collection of newly recorded acoustic versions of classic songs from Richard Ashcrofts back catalogue that span his solo career as well as his time with The Verve.

After lockdown was lifted, Richard decided to start the project as a way to reunite the community around him, bringing a selection of great musicians and old friends back together again. As the project took shape, they discovered just how varied their new approaches could be. Some of the arrangements proved to be timeless and remained similar to the originals, with years of experience and a new found passion that saw Richard’s vocals express a fresh empathy within their lyrics. Meanwhile, other songs took on a new shape in this stripped-back set-up.

The rebirth of the iconic ‘Bittersweet Symphony’ was an emotional moment for Richard. It felt particularly poignant re-recording a song that he had written almost twenty-five years ago, especially as it's now officially his composition after Mick Jagger and Keith Richards relinquished their writing credits to him.

Another big moment comes with the new version of ‘C’Mon People (We’re Making It Now)’, a duet with Richard’s old friend Liam Gallagher. The pair have often talked about recording or performing the song together since it was first released in 2000, and now it’s finally happened - the sheer energy and delight that they shared during the session is palpable as the new recording beams with a joyous feeling of optimism. 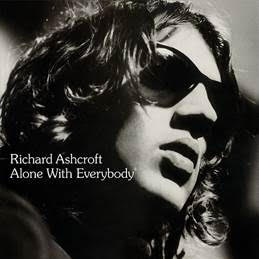 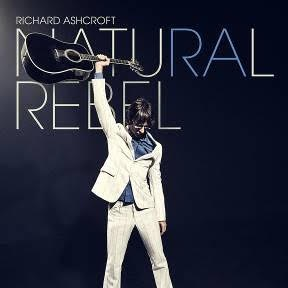 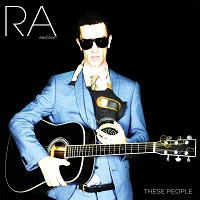 The The The Comeback Special earMUSIC