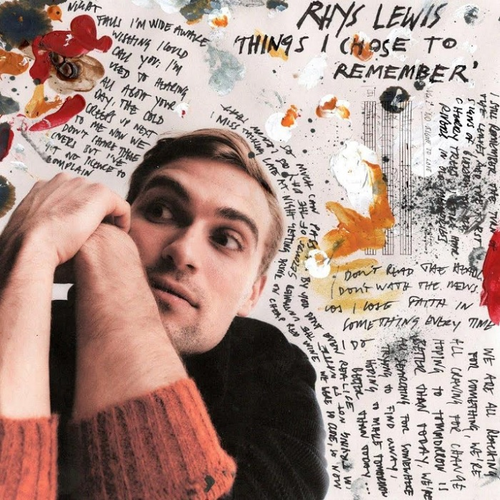 Things I Chose To Remember

That desire to be present is at the root of Things I Chose To Remember’s emotional heft. Lewis recorded the album on analogue tape, a rare and expensive process that’s barely been used since the early ‘80s. This process comes with both limitations and joys, for instance, it’s common to have over 100 individual tracks in a contemporary pop song. Yet with his 24-track tape machine Lewis limited himself to just two-dozen. “Everything had to earn its place,” he says. “We worked the songs and the productions much harder, and I think we questioned things much more because of it.