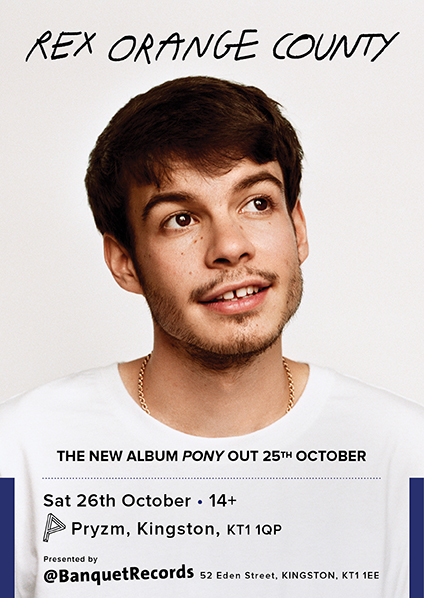 The day after his new album is released, Rex Orange County visits Kingston to play at Pryzm.

Times are planned as

PONY is the third full length album from the critically acclaimed singer-songwriter and follows on from 2017's Apricot Princess.

The new album was written, recorded, and performed almost entirely by O’Connor himself at Strongroom Studios in East London with frequent collaborator Ben Baptie co-producing, engineering and mixing the album. 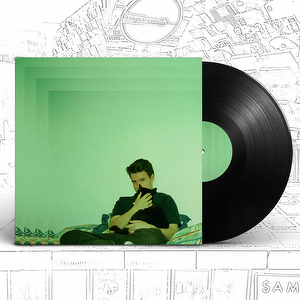 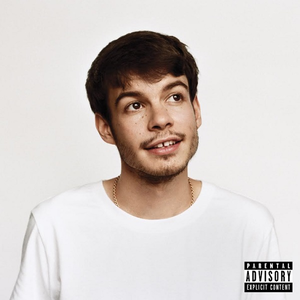 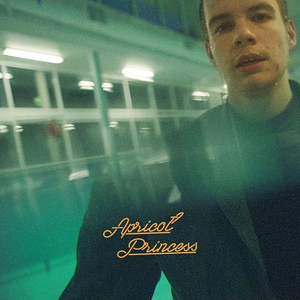