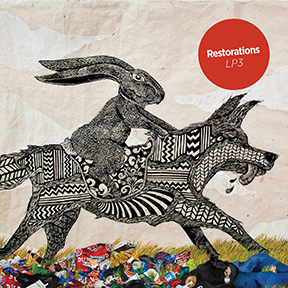 We've got an exclusive clear / black starburst pressing of the LP, limited to 100.

Restorations played Kingston with The Smith Street Band earlier this year and we love 'em. Grown-up punk rock which isn't just for grown-ups, as perfectly decribed by one of the best lines in a press release ever - "It's music from men who listen to music".

LP3 is a rare achievement: It doesn’t fail at being anything. It’s a collision of influences, not a contrived mixture of them. That sounds like marketing speak, but take a second to think about it. You could say this record is Tom Petty meets Spiritualized or you could say it’s Hot Snakes doing Swans, and you’d be right in both cases.

More Items From RestorationsSee all 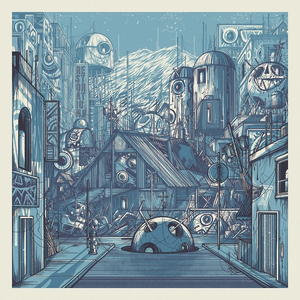 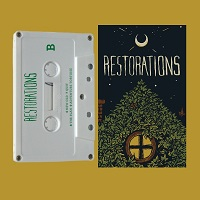 Restorations LP2 [tape] Side One Dummy 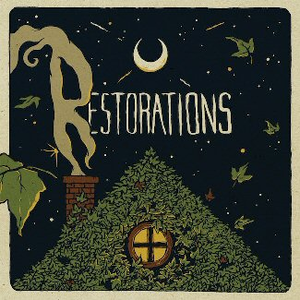 The Smith Street Band Throw Me in the River Banquet Records