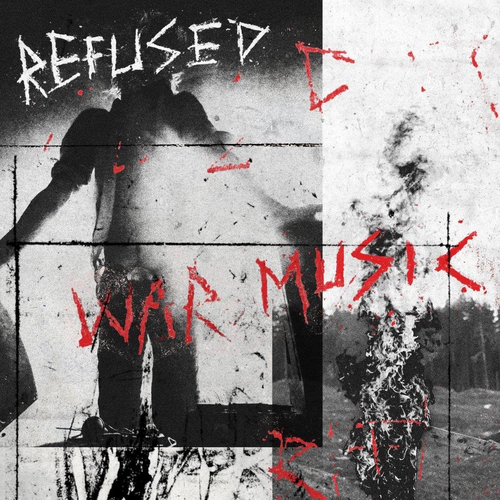 A new full length album from the incredible Swedish punk-rockers Refused, following on from 2015's Freedom. Their legacy and influence over modern punk music is undisputed, with the new tracks sounding full of urgency combined with the frantic hardcore-punk fuelled songwriting that we love.

Their fifth full-length studio album ‘War Music’ is a complete return to form with its catchy, heavy, melodic blend of punk rock and hardcore – all wrapped in the catchiest of hooks.  Lyrically the album pulls no punches and is quite possibly their most direct lyrical statement to date.  Quite fitting in 2019.

More Items From RefusedSee all 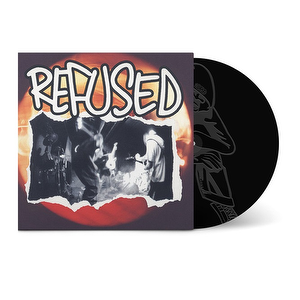 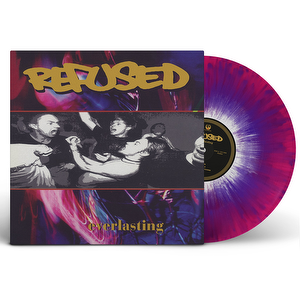 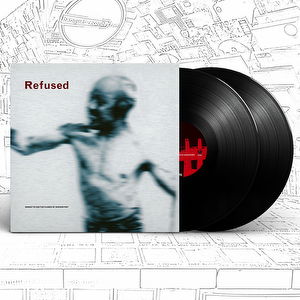