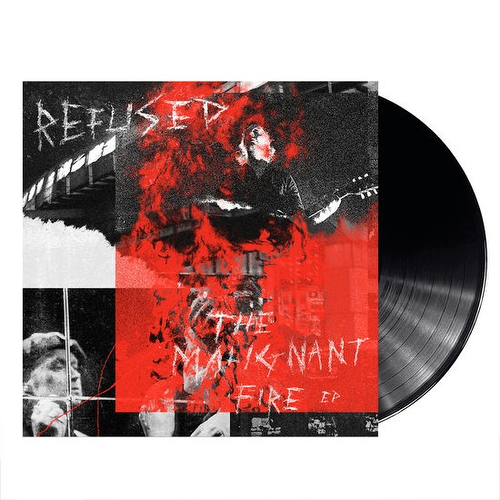 A new 12" EP from the hardcore punk-rock legends Refused, following on from 2019's War Music.

Formed in Umeå, Sweden in 1991, hardcore-punk legends Refused are broadly considered one of the most influential punk bands. The band’s new single, ‘Born On The Outs’, will be released to DSP’s 16th of October. It is the first song from their upcoming 5 track EP, ’The Malignant Fire’. The EP features the single ‘Malfire’ from last years ‘War Music’ album alongside ‘Born On The Outs’ and 3 brand new songs.

More Items From RefusedSee all 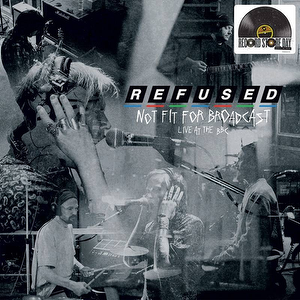 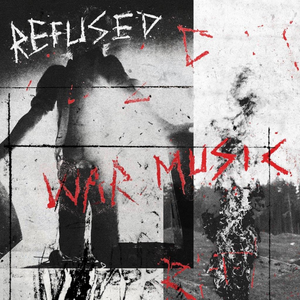 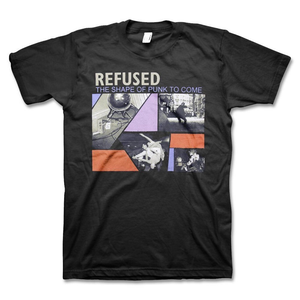 Refused T-shirt: The Shape Of Punk To Come