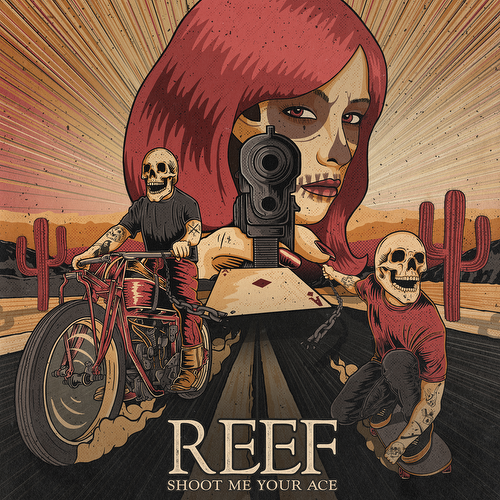 Shoot Me Your Ace

Glastonbury rockers REEF return with their new album Shoot Me Your Ace.

Produced by former Duran Duran/ Power Station guitarist Andy Taylor, Shoot Me Your Ace, showcases the bands talents in one of the most thrilling rock albums of recent years. From the title track’s swaggering opening salvo to rollercoaster closer ‘Strangelove’, Shoot Me Your Ace is a thrilling blast of unadulterated rock’n’roll joy that doesn’t just match such classic Reef albums as 1995 breakout debut Replenish or 1997’s transcendent Glow, but exceeds them. 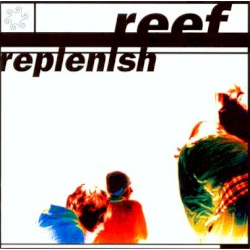 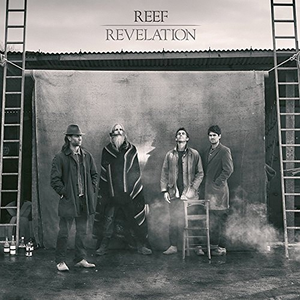