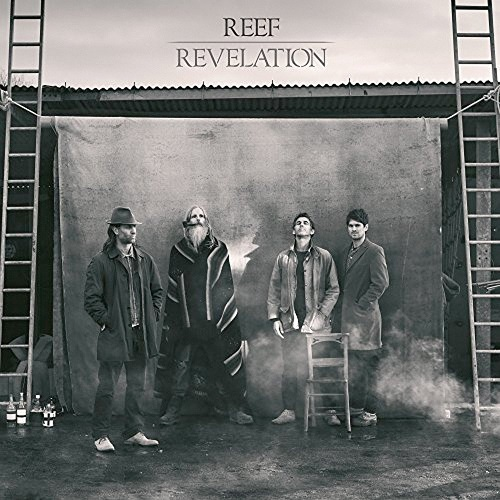 Spawned in Glastonbury, the British centre of music festivals, Reef were born to deliver. The band formed together in 1994, the height of brit-pop. Nevertheless, their sound was less like the Beatles and more accredited to The Rolling Stones and The Black Crows and resulted in four incredibly well-received studio albums. In 2016, the band released the single “How I Got Over” which made it to the Top 20 most played songs on BBC Radio 2 that year - all without being signed to a label. “Revelation” is a special one. It is the first album in 18 years. The band - without a doubt - have evolved musically well beyond their initial charm. “Revelation” gives insight into this advancement, without giving any doubt that it is a true Reef album. Interestingly, the album also featured a duet with no other than Sheryl Crow. With songs like “Revelation” or “Like A Ship (Without A Sail)”, the band doesn't simply try to copy their past sound but cleverly fuse their past musical experiences into what Reef is today - a musically evolved and successful band which has accumulated a very devoted fan base and is full of new ideas. 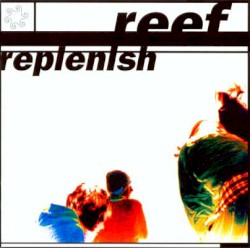 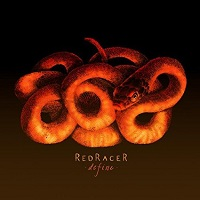