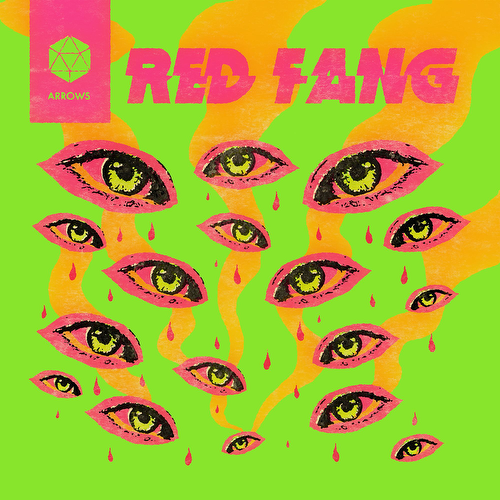 Deluxe CD is packaged in a clam-shell pack and includes a Stick & Patch.

RED FANG return with their highly anticipated new album, Arrows! Their first album in five years, everyone's favorite beer-crushing, zombie-killing, air-guitar-contest-judging metal heroes are back in action, doing what they do best- AND MORE.

“This record feels more like Murder The Mountains to me than any record we’ve done before or since,” bassist/vocalist Aaron Beam ventures. “It doesn’t sound like that record, but Murder the Mountains was us doing whatever the fuck we wanted, and that’s what this is, too.”

Arrows was recorded at Halfling Studios in the band’s hometown of Portland, OR, with longtime collaborator Chris Funk, producer of Murder The Mountains and 2013’s Whales and Leeches. “Chris is a major influencer as far as the weird ambient stuff in between the songs and the creepy incidental noises within the songs,“ guitarist Bryan Giles points out. “I think he definitely creates an added layer of atmosphere that we wouldn’t have otherwise.”

Arrows is also a proper title track, which is new territory for the band. “This is the first time we’ve named an album after a song that’s actually on the album,” Beam explains. “We have other albums that are named after songs of ours that are not on those albums. So this time we’re really fucking with you because we didn’t fuck with you.”

Similarly, fans might not believe what the song “Arrows” is partially about. “If you’re confused by some of the lyrics to the song, that makes sense,” Beam explains. “But it makes reference to meditation. I started meditating six years ago, but I can only do it when I’m not feeling too anxious. So, when I don’t need it, that’s when I can do it.” 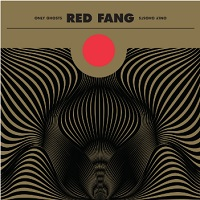 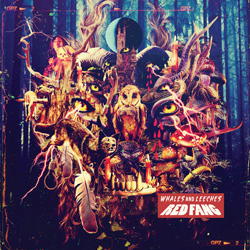 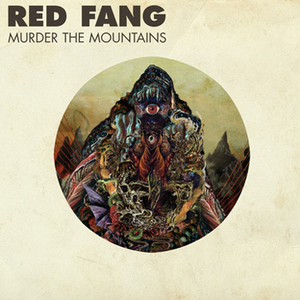