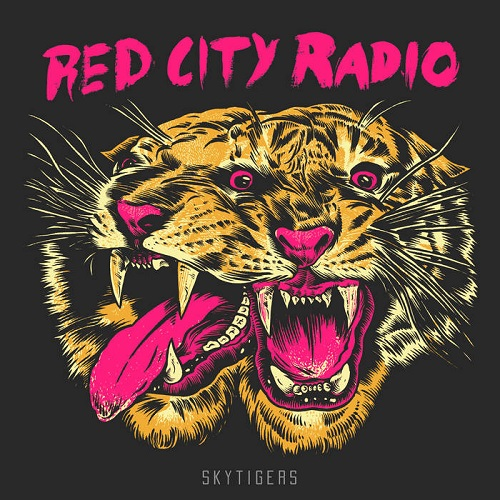 "SkyTigers" is five new hits and 21 minutes of Heartland punk from Red City Radio with some balls-trippin' art to boot, baby! Red Scare has a peculiar knack for plucking bands out of unlikely locations. We've developed acts from towns like Laramie, Enumclaw, Scranton, Carbondale, Haverhill, Reno, Eau Claire... the boonies! We may know squat about the music biz, but sure as shit can spot talent in a dive bar. Now we have yet another group of overachieving underdogs: straight outta Oklahoma, it's Red City Radio. Their last full length was probably our favorite album of 2015, but when their major label subsidiary went outta business (high five!) after only a couple months, we reached out as fans to lend a hand to this great punk quartet. Their crowds have doubled in size since that last release, so we expect big things from these Okies with "SkyTigers". To make damn sure, we enlisted producer by Mike Kennerty and mixer by Matt Allison, so you know this EP is destined to end up in the cosmos­—which is probably where they found that two-headed beastie on the cover. Far fucking OUT, man! 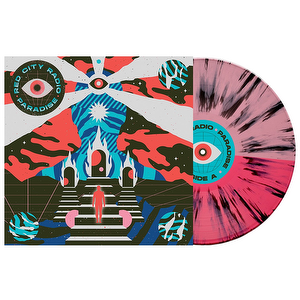 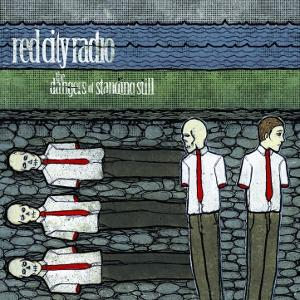