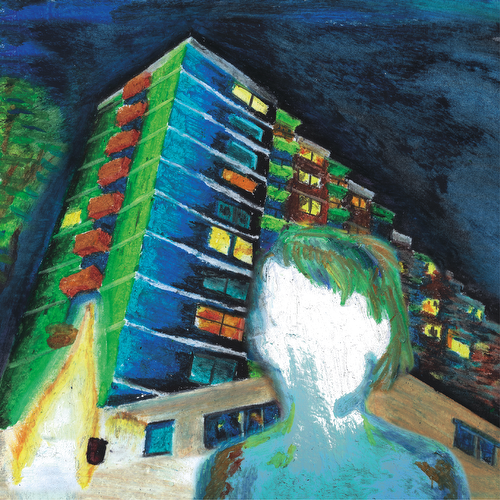 Excerpts From Chapter 3: The Mind Runs A Net Of Rabbit Paths

"Dinked edition" is on 'dark green' coloured vinyl, packaged in a deluxe Origami sleeve with a Dinked OBI-strip and includes an exclusive bonus 7" with an exclusive B-side. /400. For avoidance of doubt, the centre is a standard spindle size, and not dinked.

The ‘third chapter’ refers to the last five years that the Dutch band have spent creating their “difficult” third album. Each song spins a yarn; there are plagues, dreams, wind and fire, ‘mythical’ characters, and the search for the secret government warehouse. Lead single, Tokyo Music Experience, resonates with a conveyor belt-propelled modal guitar, reflecting the halcyon days of Japanese super-productivity; a mesmerising mantra, infected with news bulletin on-the-hour bleeps underlining its time-sensitive nature; a pristine super-commercial anthem to drive loyalty and reinforce solidarity with the party!

If their previous effort (Tape Hiss) was their very own sketch of a sketch for an incomplete concept album, a noisy reaction to their previous life, then ‘Excerpts From Chapter 3..’, with all its interlaced intricacies, is the realisation of their transition from punk-spiked-pop to psyche-pop protagonists. 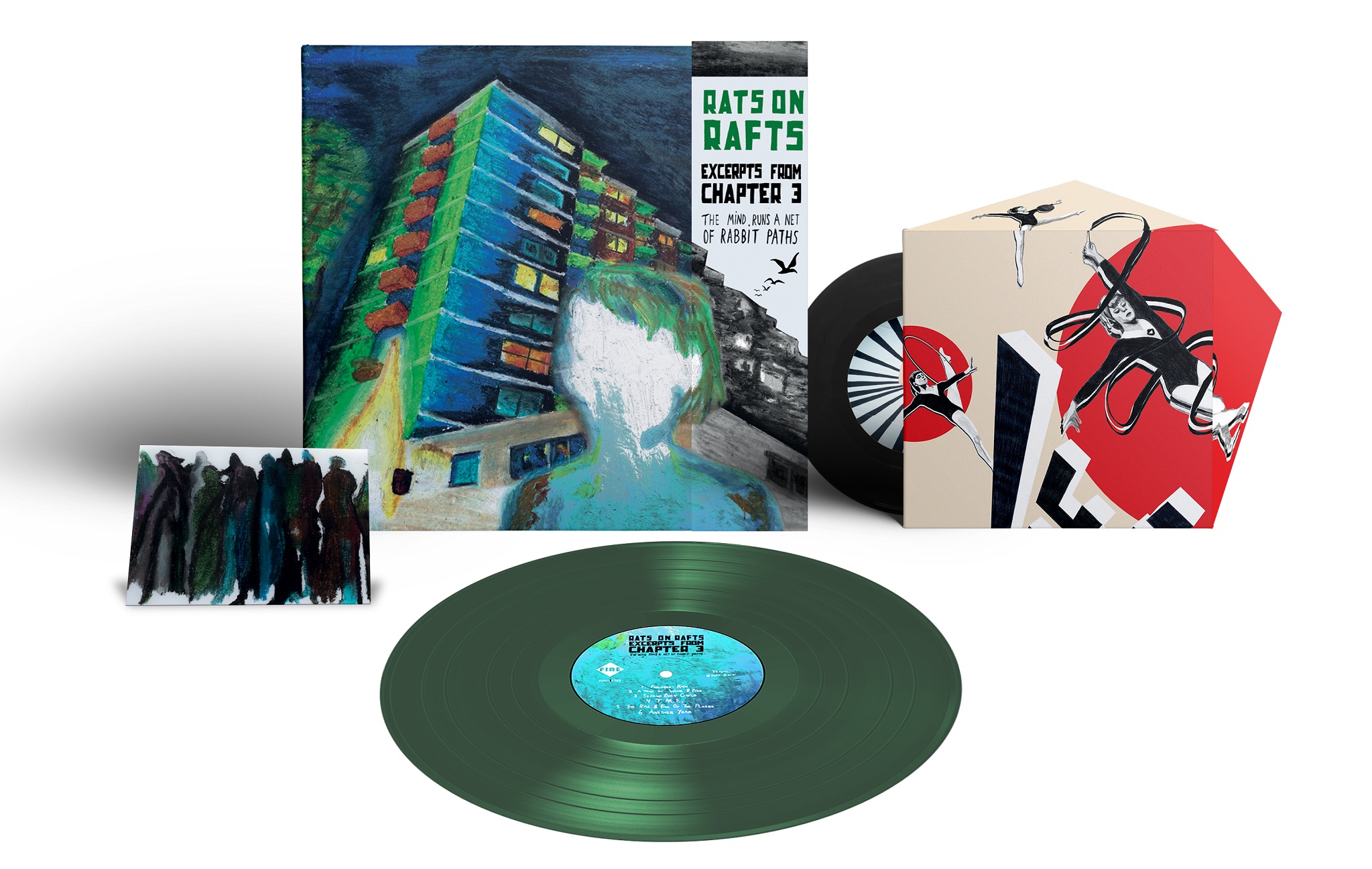 Kodaline One Day At A Time (Deluxe) B-Unique Records / AWAL
Rats On Rafts Excerpts From Chapter 3: The Mind Runs A Net Of Rabbit Paths