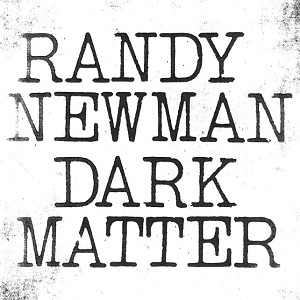 The first studio album from the legendary Randy Newman in almost a decade, following on from 2008's Harps and Angels. Following in traditional Newman style, the songs have splendid melodies, excellent and irony-tinged lyrics that deal with characters and narratives.

Newman, who is known for writing from the perspective of various narrators, many of whom are unreliable, tried something new on DarkMatter:  “If there is anything consistent about the songs, there is often more than one voice, in the big ones, and it’s different for me, a difficult thing to bring off, to make it comprehensible,” he says.  “I think it works.  They cover more ground than most songs do and portray a number of different characters.  Audiences are smart.  They’ll understand the songs.  I hope they like them as well.  I’m proud of the record,” Newman continues. “I think it’s entertaining – I hope it’s entertaining – and that’s eighty percent of what I try to do.  Also, I’m doing something different than I’ve ever done before.   It’s a step forward for me, and considering how long I’ve been doing this, I’m kinda proud of that.”

More Items From Randy NewmanSee all 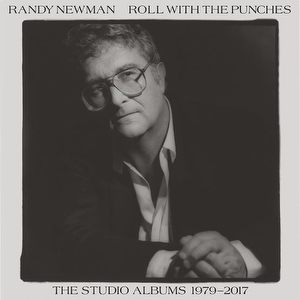 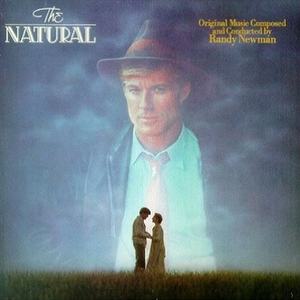