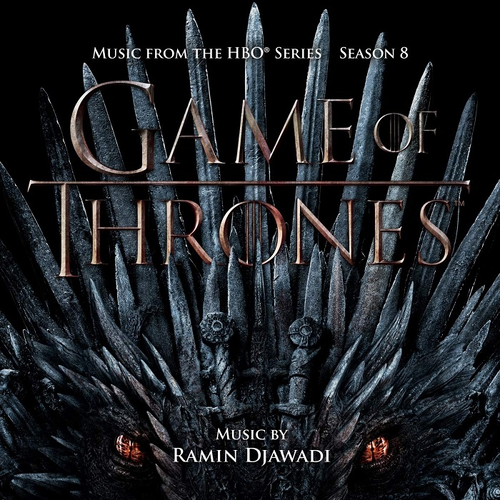 Game Of Thrones: Season 8 (Selections from the HBO Series) [The Iron Throne Version]

Game of Thrones (Selections from the HBO® Series) Season 8, the soundtrack from the final season of the award-winning HBO series, features tracks by Emmy Award winning and Grammy Award nominated composer Ramin Djawadi. It includes the opus "The Night King", as well as the emotional ballad "Jenny of Oldstones", and a version of fan favorite "The Rains of Castamere" featuring vocals by Serj Tankian, known as the lead vocalist of System of a Down.

More Items From Ramin DjawadiSee all 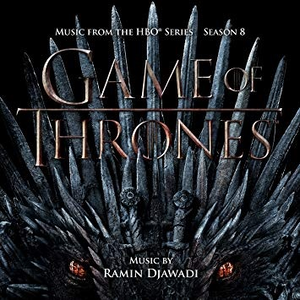