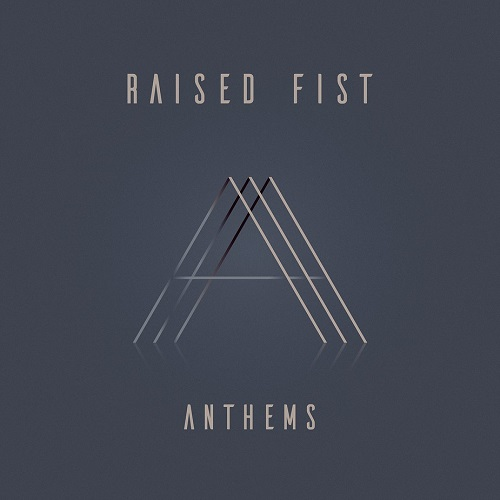 “we have worked much harder on this album than ever before. By a large margin. Drums and vocals have, for the first time in our career, been given exactly the space and time needed to get to the same level as the music and melodies. Right at this time, we’re actually producing something that has a new sound. After our inventory of the material, we quickly found that we had rough foundations for ten songs. We made the decision right there and then, that this particular album would build on these ten foundations and them alone. If a song suddenly appeared later in the writing process and sounded damn good, it would still have to knock another song off the album, not be added to the album. We’ve never done anything like this before and the quality is a big step-up from the things we’ve made in the past.” 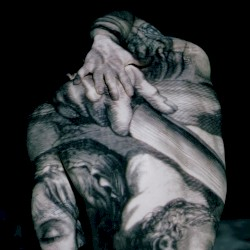 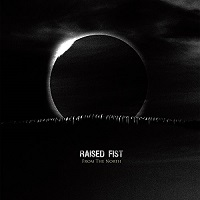