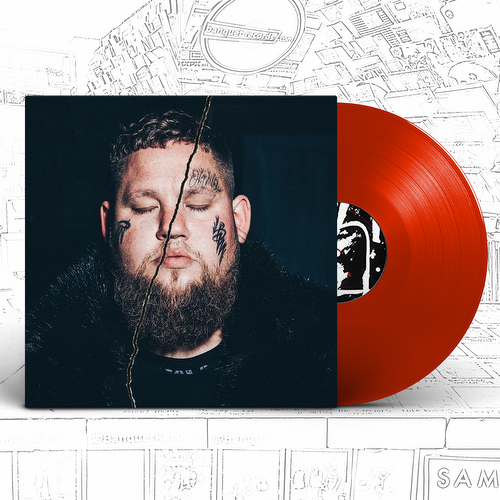 LPs are packaged in gatefold sleeves and include a 16-page booklet + download code.

The album has been recorded purposefully like a live album – the sound is real and 100% human. Long time collaborators Ben Jackson-Cook (keys, co-songwriter and co-producer of the album), Bill Banwell (bass, and co-songwriter) and Desri Ramus (backing vocals) are joined by drummer Daru Jones (Lazaretto-Jack White) and guitarist Wendy Melvoin who joined Prince’s Revolution at the age of 19. Together these musicians have made an album full of joy and immediacy, something all too rare these days of autotune and countless overdubs. One song was even recorded in Rag‘n’Bone Man’s garage.

“We had quite a time to live with the songs this time around,” Rag‘n’Bone Man explains. “Too often, how I’d done things before, was that we’d written a song and I had to sing it the same day, and that was the version we’d use on the album. This way, it was far easier to get real emotion into the music.”

“Life By Misadventure’ is the perfect tonic for these times. An album of depth and soul, about growing up and moving forward. Enjoy the trip. 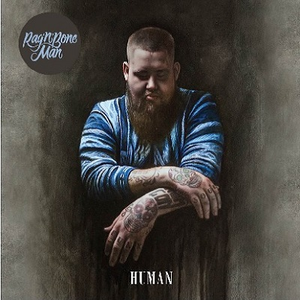