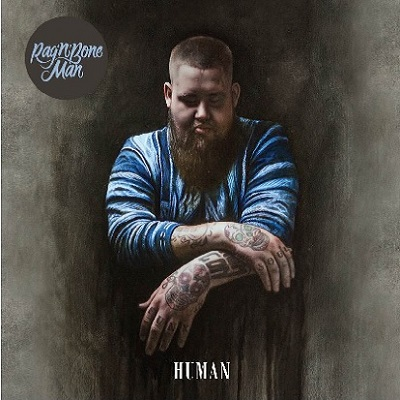 We have some free A3 sized posters to give away with the album, you just need to pay a little extra for P&P

A grand fusion of indie, hip-hop, rock and soul, this is definitely an artist to keep an eye on in the coming years.

For fans of: Imagine Dragons and Jack Garratt

‘Human‘ is the debut album from Rory Graham, aka Rag’n’Bone Man and features the title track ‘Human’ and ‘Wolves’. Rory has spent the last year creating his debut full length album, partly with producer Mark Crew (with whom they both hatched the Wolves EP, 2014, and the Disfigured EP, 2015). 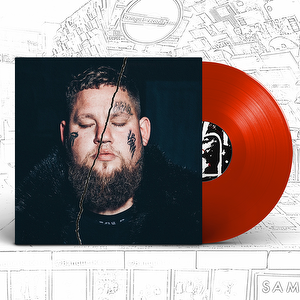 Departures Death Touches Us, From The Moment We Begin To Love Holy Roar