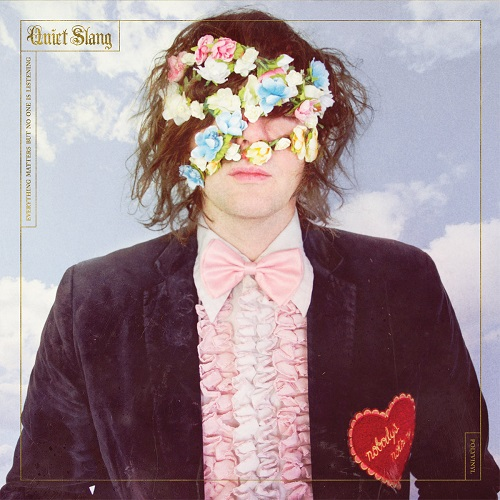 Everything Matters But No One Is Listening

The debut album from Quiet Slang, a solo project from James Alex of Beach Slang performing stripped back and alternative versions of their songs, but now back following from the 2017 EP We Were Babies & We Were Dirtbags with a full length album.

“Rock and roll is sort of my consolation prize for wanting to have been a writer,” says James Alex. It’s a humble admission from the frontman of Philadelphia’s Beach Slang, a fiery punk quartet whose raucous gigs often find the songwriter’s earnest lyrics bellowed back at him. Still, consider it a feat that fans are even able to hear those words from behind the trembling walls of distortion that serve as Beach Slang’s raison d’etre. “Play it loud, play it fast,” goes the mission statement that is the opening to “Future Mixtape For The Art Kids,” “Play me something that will always last.” Everything about Beach Slang is loud, from the guitars to its attitude to Alex’s weathered rasp.

Considering that, there’s something almost cheeky about the title of his new project: Quiet Slang. As the name implies, Alex is embracing minimalism, smothering the fuzz in favor of a cello, a piano, and his voice. In October, Quiet Slang released We Were Babies & We Were Dirtbags, an EP comprised of two Beach Slang songs and two covers from The Replacements and Big Star. Consider it an introduction to what Alex calls “chamber pop for outsiders,” because it simply serves as prelude to Everything Matters But No One Is Listening, a collection of 10 Beach Slang covers. 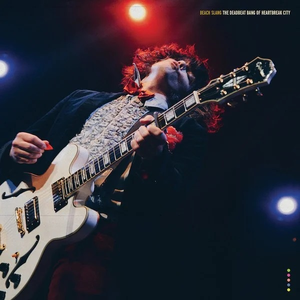 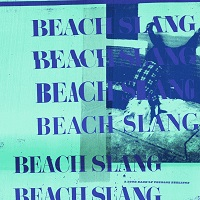 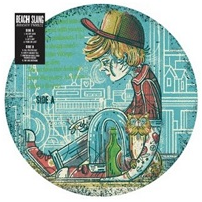