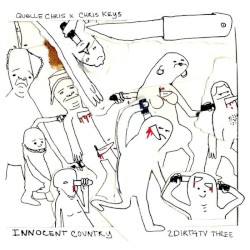 Quelle Chris has recorded with plenty of producers but his bond with Chris Keys extends beyond music. After linking through mutual collaborator Roc Marciano, the two Chris’ became fast friends. About four years worth of hang-out sessions, bong hits, video games and take-out food culminated in 2Dirt4TV3: Innocent Country, a deceptively subtle character study of self disguised as an excellent piece of stoner headnod hip-hop.

Throughout the 33 minutes that comprise Innocent Country, our two protagonists are in synch like a pair of Jaeger pilots. Though the LP certainly has instances of energy and aggression, “Madness In The Oasis” and “Where The Wild Things Roam” are two, more often than not it lives within introspective mid-tempo moments like the languid “Nothing Moves.” Quelle is the wayward MC waxing bittersweet on the reflective “Well Running Deep,” filling Chris Keys’ sweeping string samples with palpable nostalgia. Our peregrine rapper is the lowkey consummate artist, powerful enough to give a rousing performance on the moving “I Asked God,” then turn on a dime and nail the hilarious and self-effacing “Drugfest TooThousandToo.”

Upon repeated listens, one might see that Innocent Country speaks to the blissful naivete of youth. It’s the soundtrack to self-medication as an escape from reality, but it doesn’t jump ship before the inevitable moment of clarity. Innocent Country is a party, but it’s also the morning after and the day before. A sweet experience on the surface, this is therapy billed as reefer night at your man’s spot. 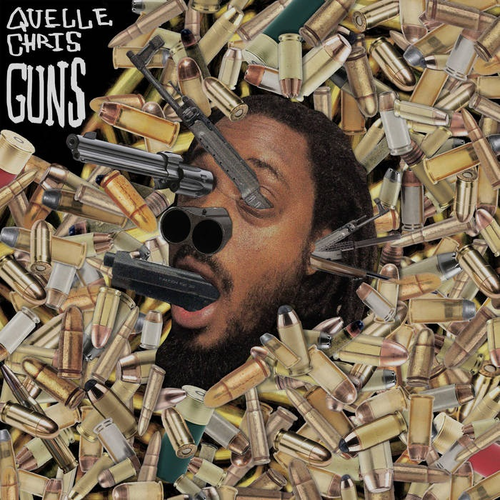 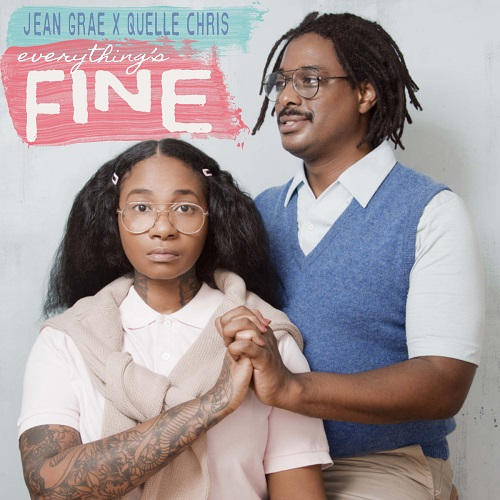 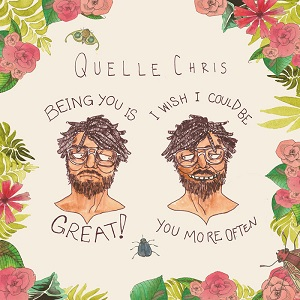 Quelle Chris Being You Is Great, I Wish I Could Be You More Often Mello Music Group LP
Quelle Chris Innocent Country