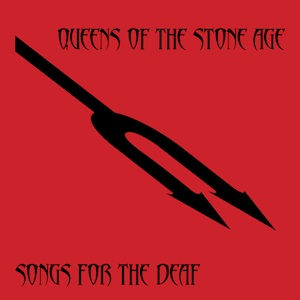 Queens Of the Stone Age

Songs For The Deaf

2002's Songs For The Deaf became QOTSA's first Gold album in the U.S. and their first platinum seller in Britain and Canada, spawning the hits 'No One Knows', 'Go with the Flow' and 'First It Giveth.' The musical cast includes guest drummer Dave Grohl, who put his own band Foo Fighters on temporary hold to record and tour with Queens of the Stone Age. Songs For The Deaf's new vinyl edition is a two-LP set with a gatefold jacket and a 12"x12" insert, with the album&#39;s original red background and black graphics/text art making its first-ever LP appearance. 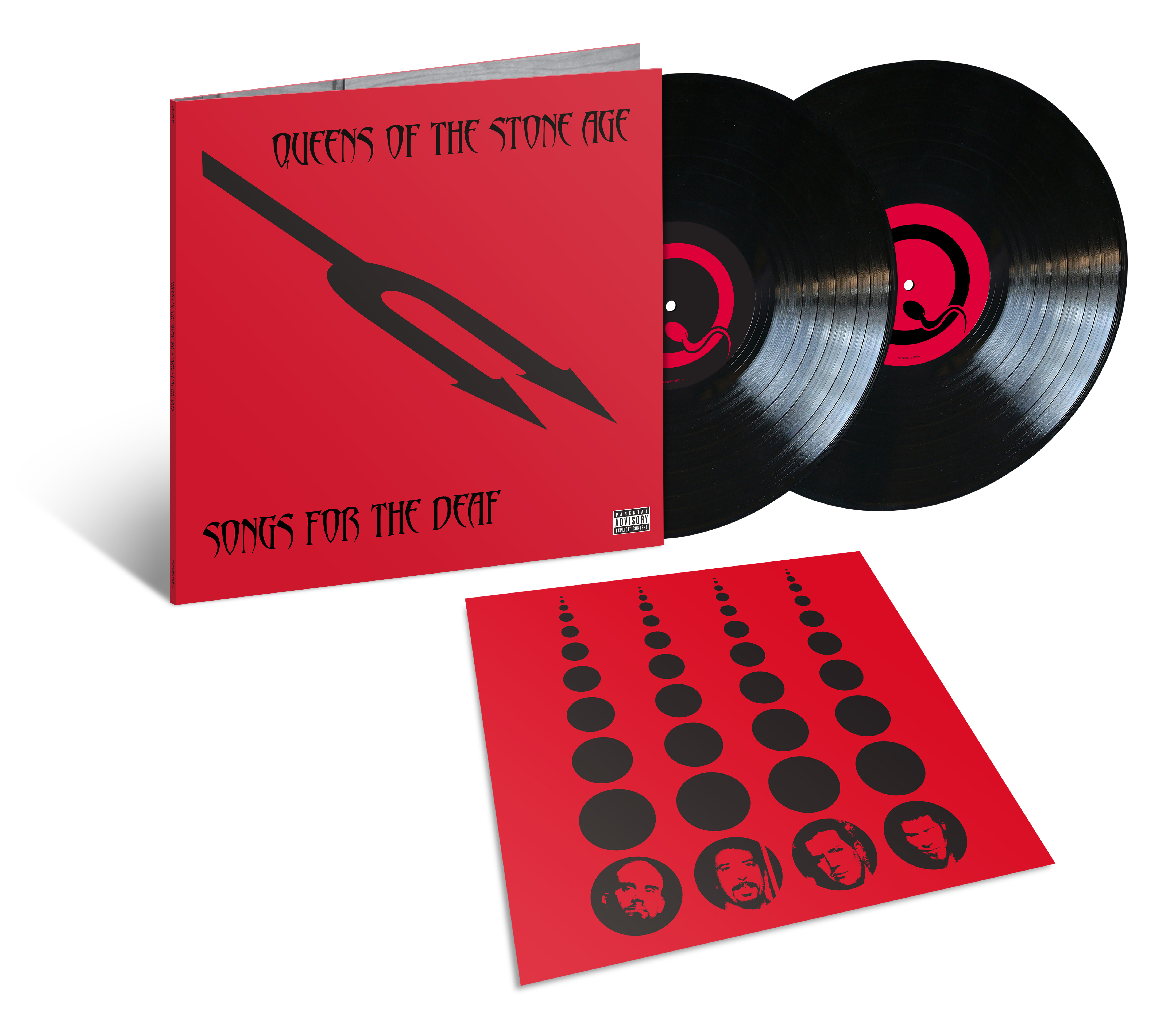 More Items From Queens Of the Stone AgeSee all 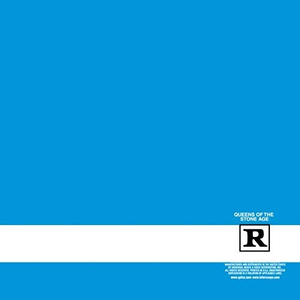 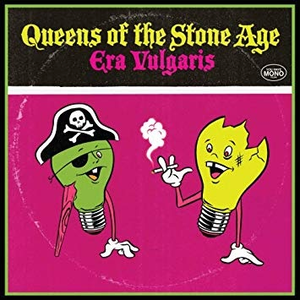 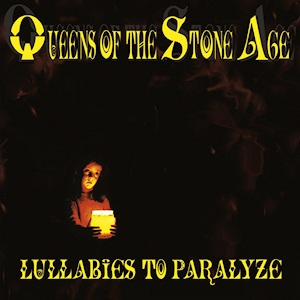