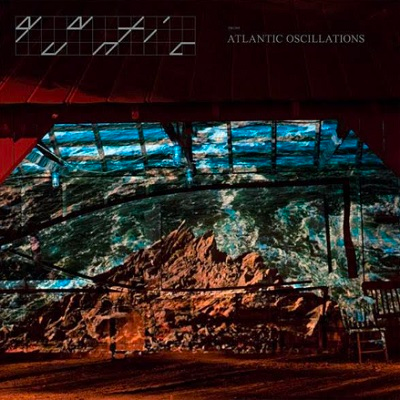 “Atlantic Oscillations” marks the return of world-renowned British producer Quantic ahead of the release of his most cohesive and intricate album to date. Bringing together new players and concepts with a dance orientated sound that has enchanted fans and tastemakers across the world for nearly two decades.

“I’ve had the chance to see some great DJs and got into the disco edit and some incredible dance songs. NYC summers are great for outdoor parties and I wanted to make something which was long and had a real journey for these kind of parties”, Holland explains “it was primarily my wish to make a bad disco tune”. The finished product is a track shimmering with the warmth of a New York City summer and the energy of a party equipped with a well-stocked free bar. 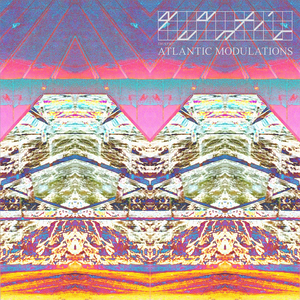 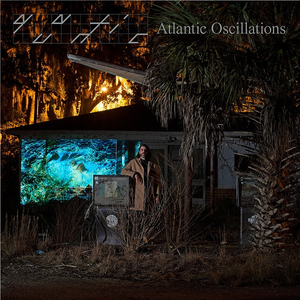 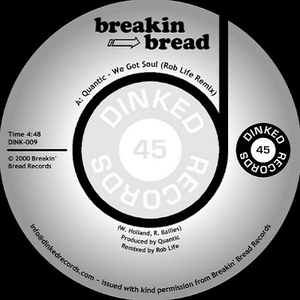