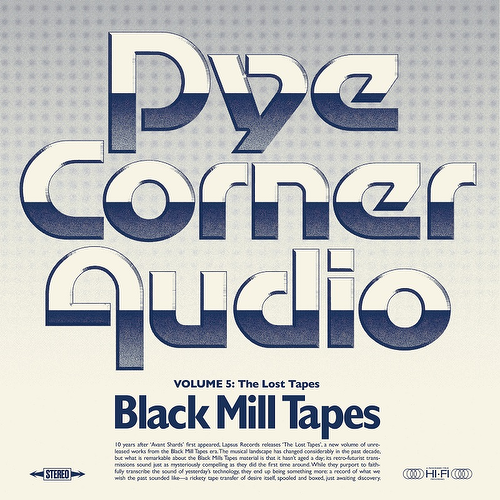 In the beginning, there was just a box of tapes and “Fate’s Gentle Hand.”

It was the autumn of 2010, and an anonymous figure known only as the Head Technician, an employee of Pye Corner Audio Transcription Services (“Magnetically aligning ferrous particles since 1970”), found himself at an auction in the village of Coldred, pop. 110. He was on the hunt for tobacco pipes when he chanced across a trio of boxes listed in the auction catalog, which described their contents only as “archived magnetic recordings.” The sole bidder, he won the lot, and upon receipt of his purchase took possession of an unspecified number of mouldering cassettes and ¼" reel-to-reel tapes. The collection contained no identifying information save for a single phrase scrawled on each box: “Black Mill Sessions.” And so, armed with razors, eyedroppers, and a bevy of solid-state circuitry, the Head Technician sat down at his machines and got to work.

Whether anyone believed it or not, this was the framing device surrounding Pye Corner Audio’s Black Mill Tapes Volume I: Avant Shards, which took the mysterious tactics of artists like Boards of Canada and Burial and raised them exponentially. Much like the narrator of a 19th century novel, the anonymous Head Technician purported merely to be the messenger of secondhand sounds. These were not compositions, we were told; they were tape transfers—“transcriptions” of an unknown author, slathered 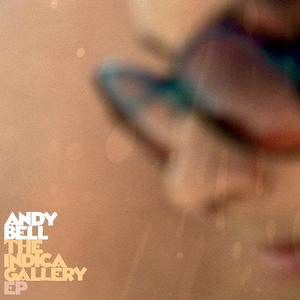 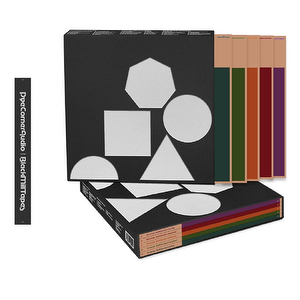 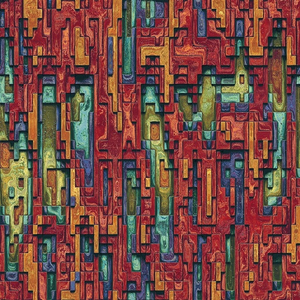