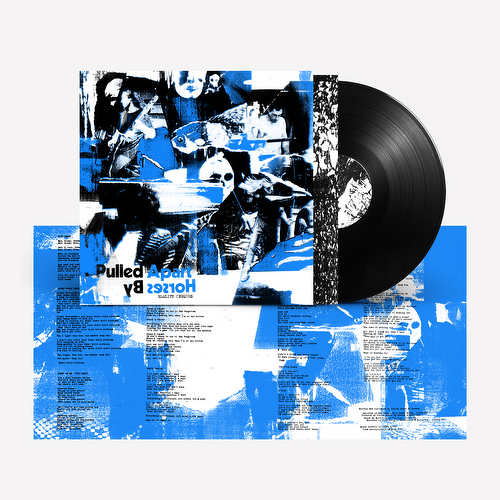 Exclusive LP is packaged in a "blue screenprinted sleeve".

After a period of rest, reflection and transformation, in 2021 PABH signed to their new home at Alcopop! Records for the release of their long-awaited forthcoming fifth studio album ‘Reality Cheques’ on limited black vinyl with hand screen printed sleeves, crafted by the band members themselves.

The album’s lead single ‘First World Problems’ was released late last year, with the track picking up radio support from BBC 6music, Radio X and a swathe of support from NME, DORK, UPSET, GIGWISE, DSCVRD and many more.

With the trials and tribulations of their critically acclaimed fourth album The Haze behind them, Pulled Apart By Horses have emphatically returned, and are approaching 2022 with fresh perspectives, open minds, and a flurry of creativity—writing new songs, defining their sound, and wrestling back control of their own artistic process.

More Items From Pulled Apart By HorsesSee all 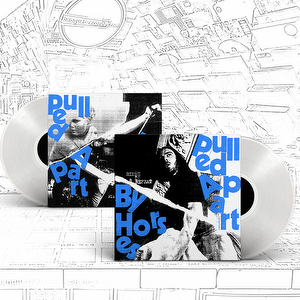 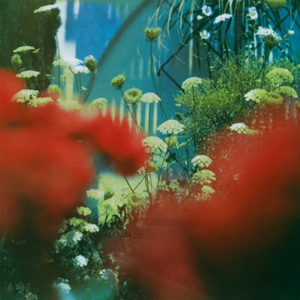 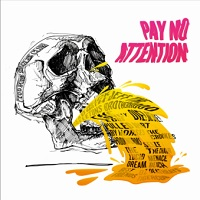