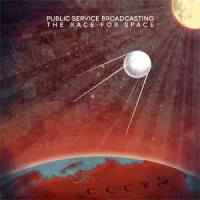 The Race For Space

New album from the brilliant Public Service Broadcasting who very cleverly use archive spoken word from public service broadcasts over the top of their post-rock / loop-rock soundscapes!

Once again working with exclusive archive footage from the British Film Institute, the new record tells the story of the American and Soviet space race from 1957 - 1972 via the duo's eccentric mix of guitar-driven electronica, propulsive drumming and spoken word samples culled from this uniquely rich period of modern history. 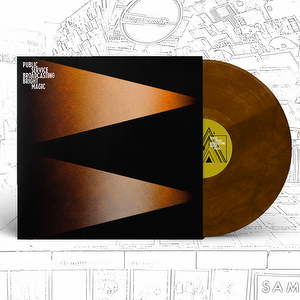 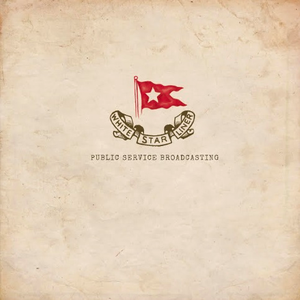 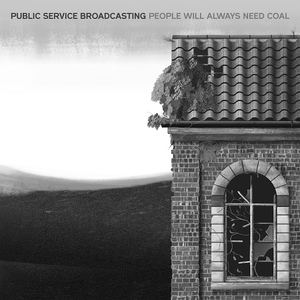