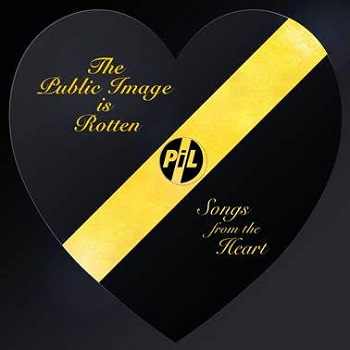 The Public Image Is Rotten (Songs From The Heart)

Please note: The tracklisting is only detailing the LP boxset.

This box set ‘The Public Image Is Rotten (Songs From The Heart)’ will feature the PiL Singles Collection, B-sides, Rarities and Radio Sessions, 12” Mixes, Unreleased Mixes and Tracks + a Live concert from New York Ritz in July 1989. The DVD will include PiL promo videos + some live footage from the BBC’s Top Of The Pops and Old Grey Whistle Test. Just in case that wasn’t enough, we’ve also included two live concerts, the first Tallinn Rock Summer Festival in Estonia 1988 and the 2013’s Enmore Theatre in Australia. 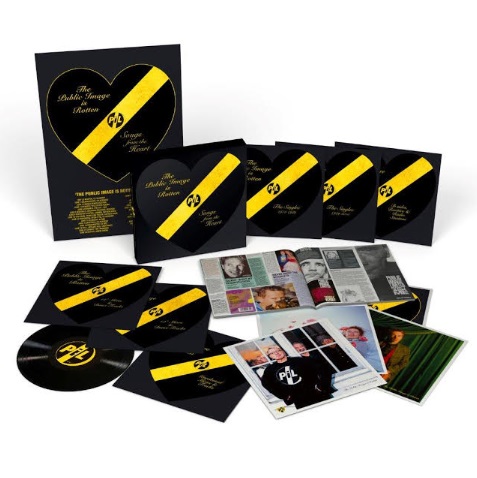 a look at the LP boxset 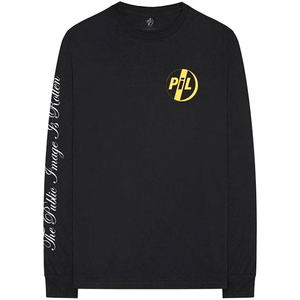 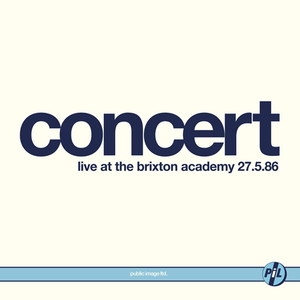 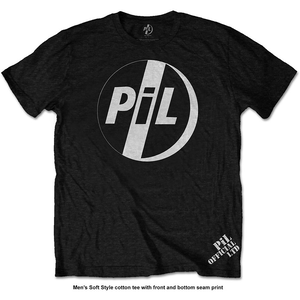 Christine and the Queens Chris Caroline / Because