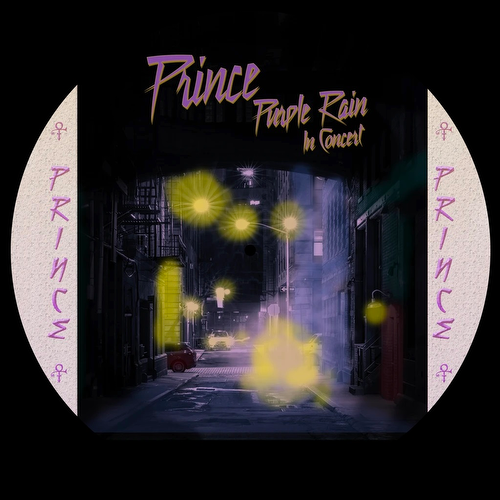 This is the ultimate anthology featuring Prince performing tracks drawn from his classic album Purple Rain.

The live-to-air broadcasts collected together on this anthology reflect Prince at his very best. This is Prince with no second chances, no prospect of retakes and no overdubs. Here is the ultimate proof of the quality of Prince as a revolutionary music phenomenon and an inspiring artist.

Prince had an incredible ability to deliver the most amazing performances in the live arena. The proof of that fact lies in the wide variety of performances which were broadcast live-to-air without a safety net.

The tracks on this album are drawn from two legendary shows, firstly there is a wonderful show from on Syracuse 30th March 1985. Also featured is the landmark Madrid radio broadcast on 22nd June 1990. 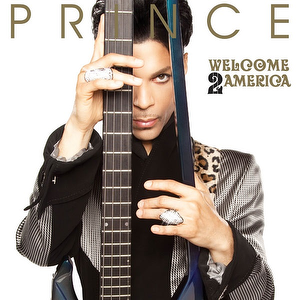 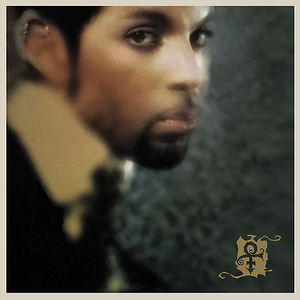 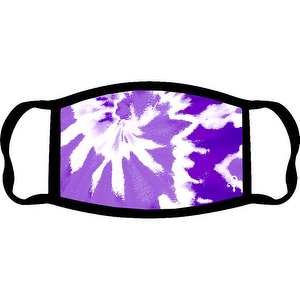 David Bowie We Could Be Heroes - The Legendary Broadcasts CODA

U2 WAR - The Concert