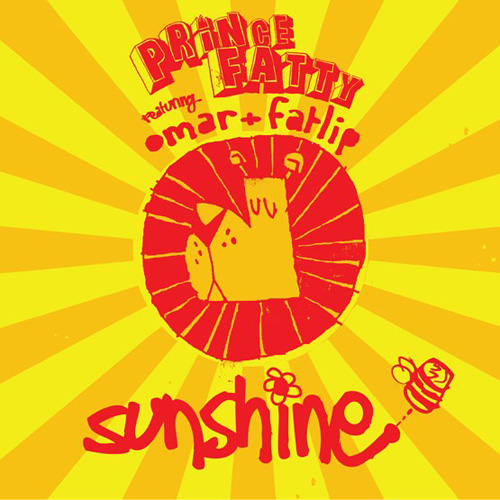 This is an exclusive release for Record Store Day 2018.

Everyone loves the sunshine! And everyone loves to be surprised when the sequal does the original justice. Sometimes the fear rises when you hear a version has been made of a classic record, but this unlikely trio have exceeded those doubts and done Roy Ayres a justice. Soon as you hear it being played, you feel as bright as the vibe that shone at its release in 1976, on Polydor records.

For this Record Store Day exclusive 7”, Prince Fatty has put together a stellar cast of collaborators, including legendary reggae rhythm section - Horseman & Mafia as well as Bubblers on Keys, with vocals by the immortal ‘Fatlip’ from LA Hip Hop legends ‘The Pharcyde’ and UK Soul royalty ‘Omar’. Prince Fatty who has been compared to ‘Lee Scratch Perry’, has an infamous vintage analog sound that can be heard on his productions with artists such as Lilly Allen and Manu Chau, to London’s rising star, Hollie Cook. Omar has an MBE! But may prefer to be better known for hits such as ‘Man in the Mirror’ and ‘Dogs Like Cats’. ‘Fat Lip’ made hip hop legendary status in his group The Pharcyde, who need no introduction.

With this limited run (1000 black vinyl only) 7” rework of this classic, in true Prince Fatty style, was recorded live, with no additional programming and no overdubs. Mixed in Prince Fatty’s sunshine studio in Siracha Thailand, this reggae version of Roy Ayres 'Everybody Loves the Sunshine' is a must buy! It’s ‘soulful, dubby and poetic’ A real treat!

More Items From Prince FattySee all 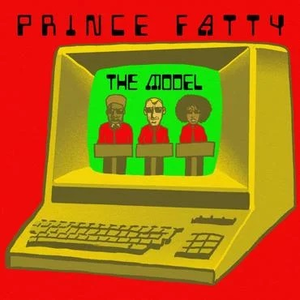 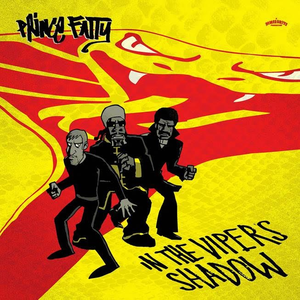 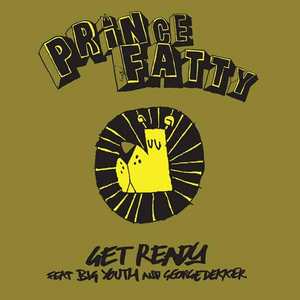