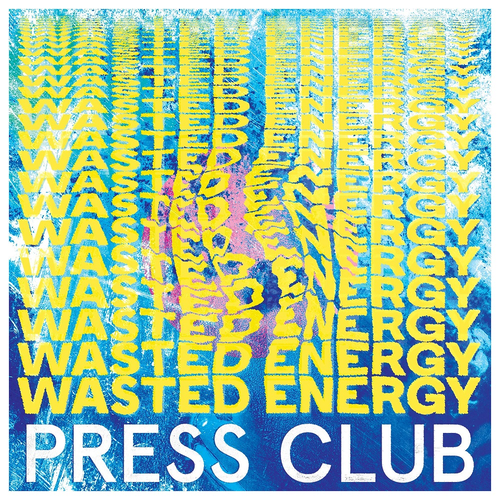 ‘THINKING ABOUT YOU’ is the newest addition to the increasingly indelible catalogue for Australian band PRESS CLUB. The song’s bedrock is a bitterly sharp guitar part. Abrupt, uninvited, and out of the blue - the embodiment of a freaks tongue, cooing unbridled down the phone line. The song reaches its composure as an early noughties-esque, New York City garage number... but it’s unmistakably PRESS CLUB. Again with the inescapable drumming of Frank Lees, and the interlaced, angst ridden guitar and bass parts. Foster’s vocal meanders commandingly aloft above it all. 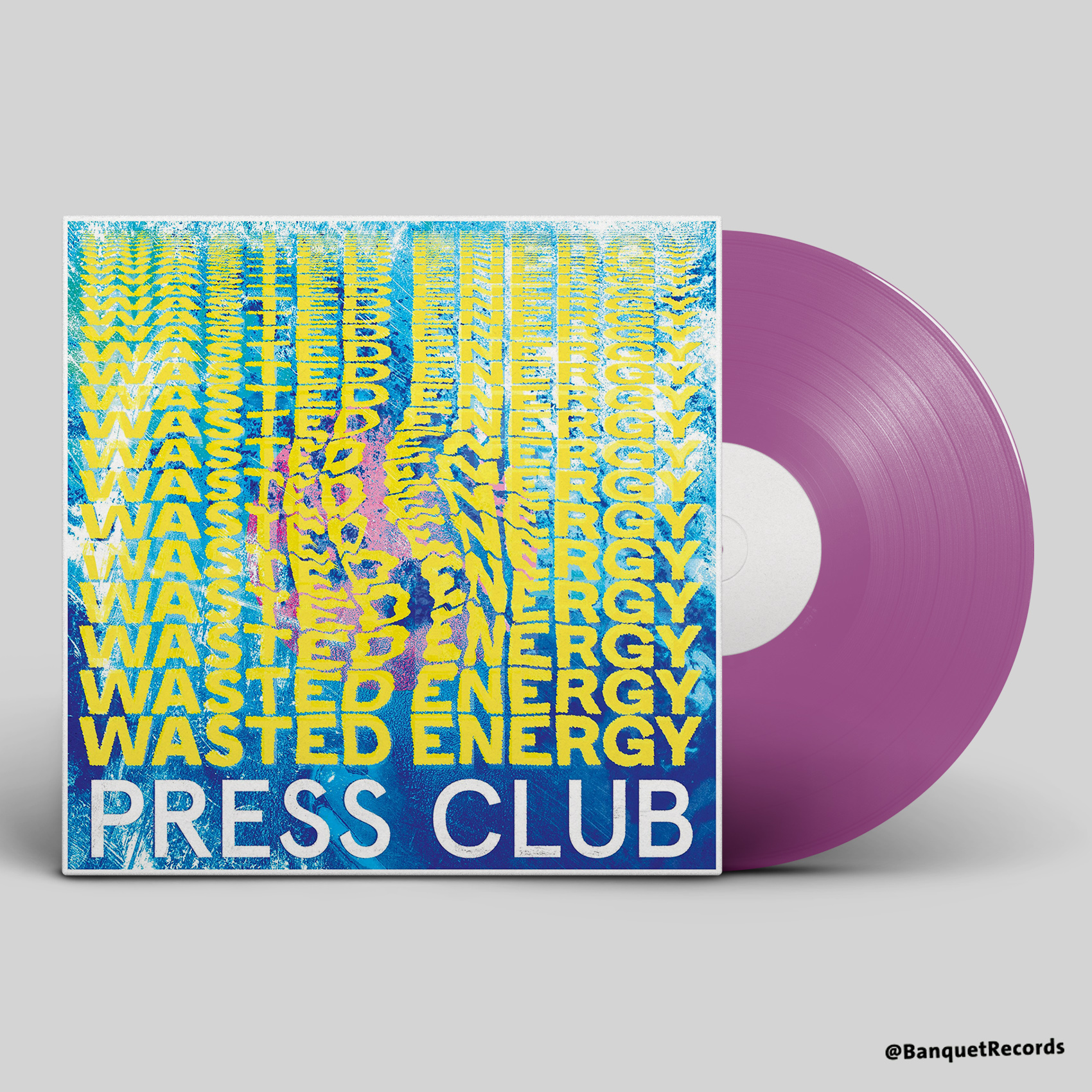 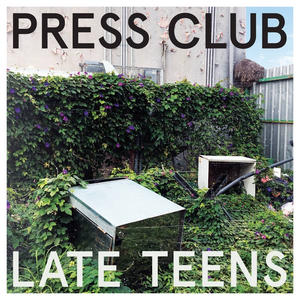