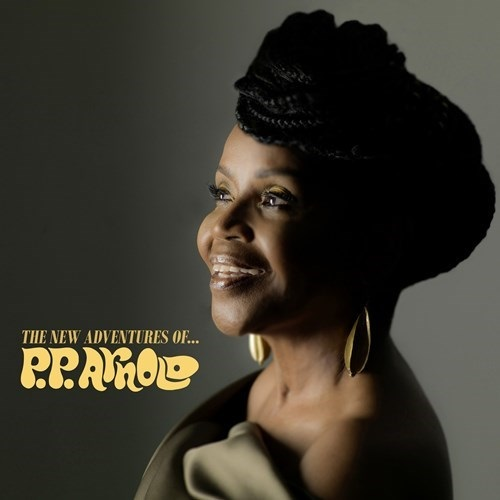 The New Adventures of... PP Arnold

When P.P. Arnold arrived in London on September 23, 1966 to support The Rolling Stones as one of Ike & Tina Turner's backing singers, The Ikettes, little did she know that her world was about to be turned upside down. The shy but vivacious 19-year-old caught the eye of Mick Jagger, who would persuade her to stay in London and record as a solo artist – ultimately leading to a five-decade career working with everyone from Jagger, the Small Faces, Rod Stewart, Barry Gibb and Eric Clapton, to Nick Drake, Peter Gabriel, Roger Waters, the KLF, Paul Weller, Ocean Colour Scene and Primal Scream, to name a few. Five decades after she became a '60s icon with the timeless pop hits 'The First Cut Is The Deepest' and 'Angel Of The Morning' on Rolling Stones manager Andrew Oldham's ultra-hip Immediate label, soul singer P.P. Arnold is set to release a double-album of stunning new material featuring contributions from, among others, Paul Weller, Ocean Colour Scene's Steve Cradock, The Specials and P.P's songwriter son, Kodzo. The New Adventures Of P.P. Arnold' was recorded and produced by life-long P.P. enthusiast, Ocean Colour Scene star and Paul Weller band guitarist Steve Cradock at his Kundalini Studio in Devon – after a 51-year gap in P.P. Arnold's recording career. The beginnings of the album - spanning classic orchestral soul ('Baby Blue', 'Finally Found My Way Back Home'), sunshine pop ('The Magic Hour'), house music ('Hold On To Your Dreams'), a spinechilling gospel elegy inspired by her daughter's death ('I'll Always Remember You'), two Paul Weller originals ('When I Was Part Of Your Picture', 'Shoot The Dove') and an epic, edgy 10-minute reading of Bob Dylan's poem 'The Last Thoughts On Woody Guthrie' . 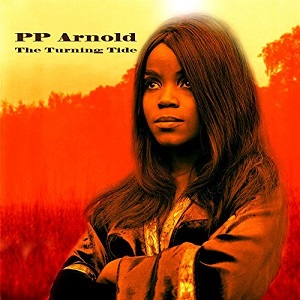