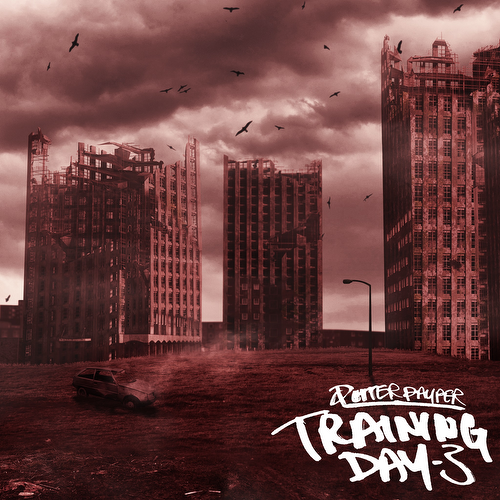 Potter Payper, renowned as an underrated legend breathes a breath of fresh air into the scene with his chilling hood tails and unmatched lyrical depth. His musical journey began in 2013 with arguably the best mixtape released in UK Rap history, titled Training Day, a reference point for the UK Rap music across the board.

Potter Payper rose to prominence off the back of his legendary freestyles, those of which have accumulated over 20m+ views and rose his profile to the masses. Following this, Potter went on to show his versatility and consistency with a string of mixtape releases, singles and features with the likes of Giggs, Stormzy and Young Adz.

Following a short hiatus, Potter returns to further cement his status in the scene as your rappers favourite rapper with the trilogy to his Training Day series. 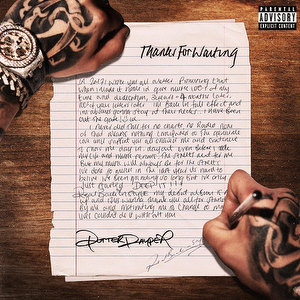