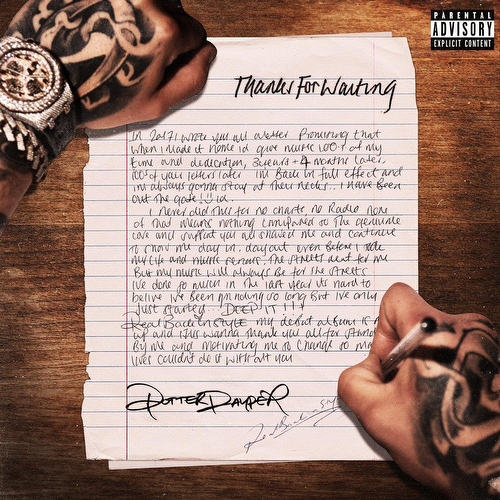 Jamel Bousbaa, better known professionally as Potter Payper, is an English rapper and songwriter from Barking, London. In 2021, he signed to the UK division of Def Jam Recordings 0207 Def Jam. This will be a landmark release as the first full album launch from the UK division. UK rap’s favourite bespectacled wordsmith is back on the scene after some time away. Born Jamel Bousbaa to an Algerian father and Irish mother, Potter Payper has returned with a statement project that solidifies his status as a seasoned pro in a scene that has shifted dramatically in his absence. During the 2010s, when the ‘road rap’ scene was booming, Potter was never inactive for long and his explosive BL@CKBOX freestyle in 2013 marked him as a rapper to watch before dropping a string of projects including the elemental Training Day, which would form the basis of a trilogy that has developed and defined the artist that we see today. Although he was “making music in 2005, 2006, back in youth club days”, it was the aforementioned BL@CKBOX freestyle that would propel him into the spotlight and place him next to vets such as J Spades, Benny Banks and Joe Black in “best lyricist” conversations. 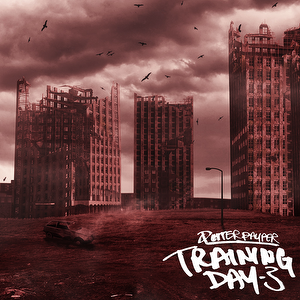