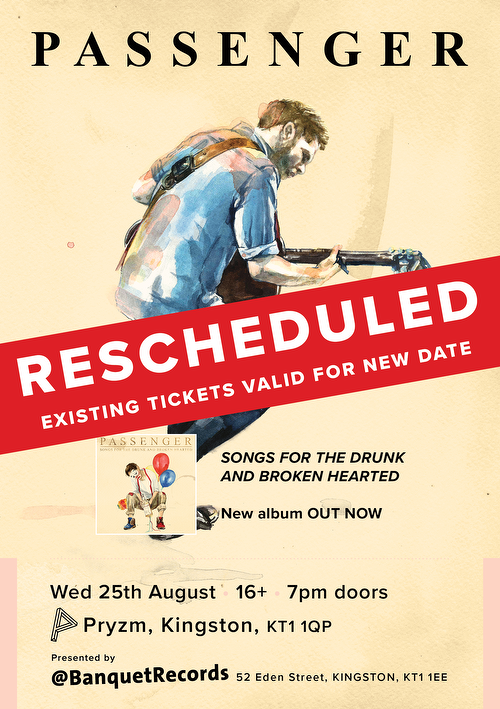 Celebrating the release of his new full length album titled Songs For The Drunk And Broken Hearted, the excellent singer-songwriter Passenger returns to Kingston to play at Pryzm.

Times TBC but we expect doors at 8:00pm with Passenger on stage at 9:00pm

More Items From Postponed / PassengerSee all 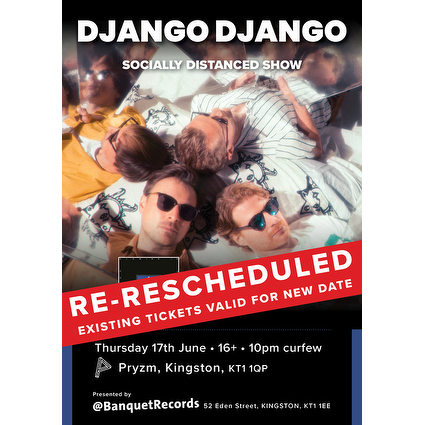 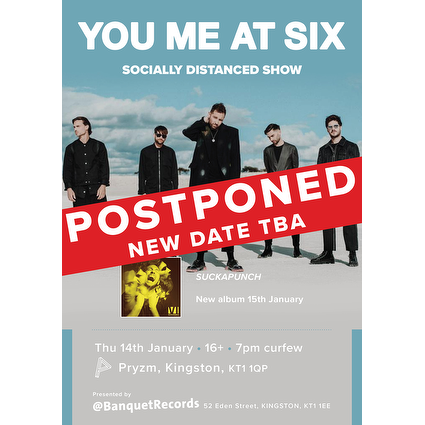 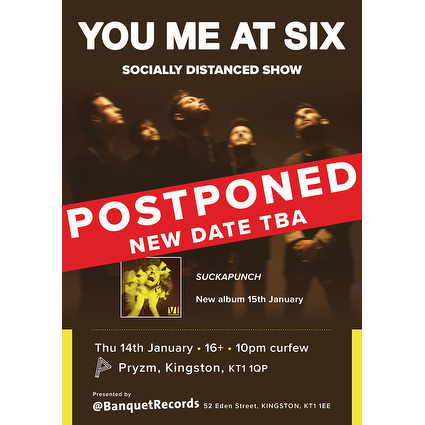