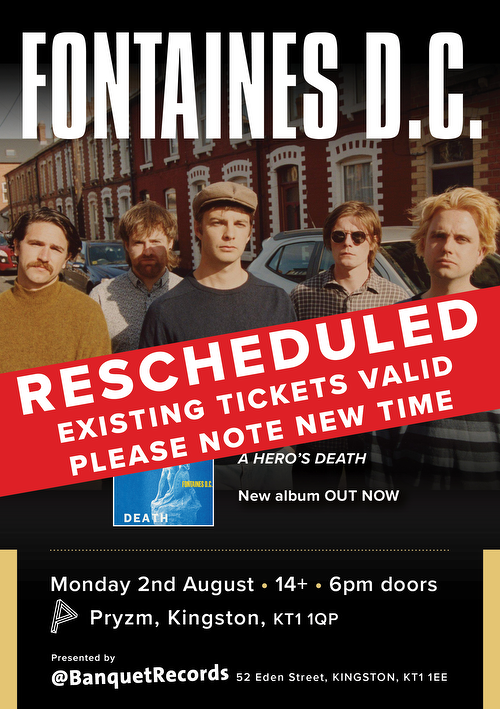 Due to phenomenal demand, we've added an extra show to take place earlier on, on the same day.

Following on from the release of their new album titled A Hero's Death, the awesome FONTAINES D.C. visit Kingston to play at Pryzm.

Barely a year after the release of their hugely acclaimed debut album 'Dogrel', which earned a Mercury Prize nomination and Album of the Year 2019 at both BBC 6Music and Rough Trade record store, Dublin’s Fontaines D.C. have returned with an intensely confident, patient, and complex follow up album. 'A Hero's Death' arrives battered and bruised, albeit beautiful - a heady and philosophical take on the modern world, and its great uncertainty.

PLEASE NOTE: If you choose Car Park Collection as your delivery option, your full order will need to be collected using this method, rather than collecting from the venue 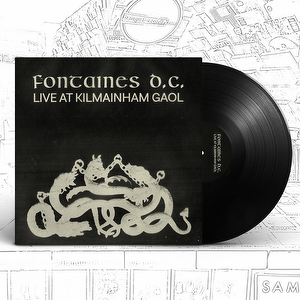 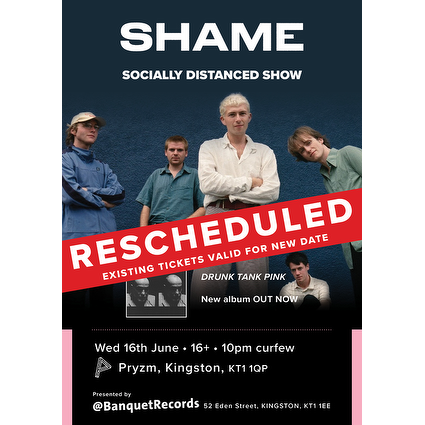 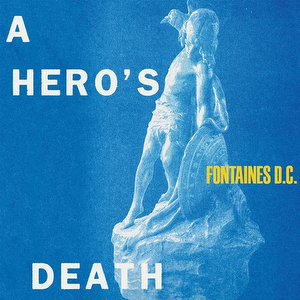