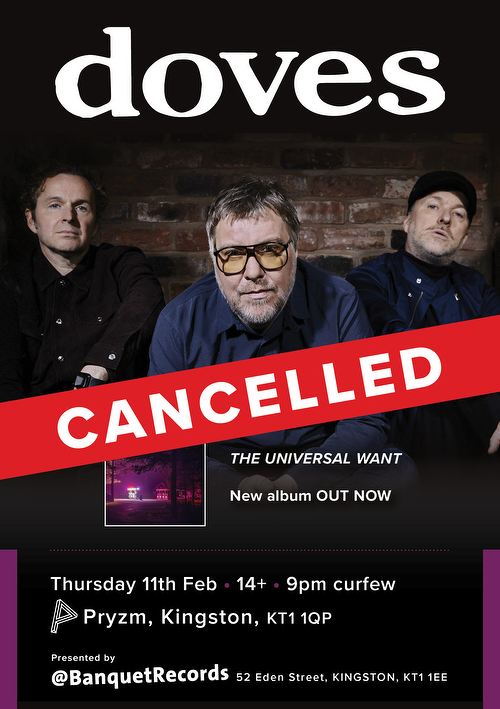 This event has been postponed, we will update as soon as we know the rescheduled date.

To celebrate the release of the new album album The Universal Want, it''s a first time in Kingston from Doves.

More Items From Postponed / DovesSee all 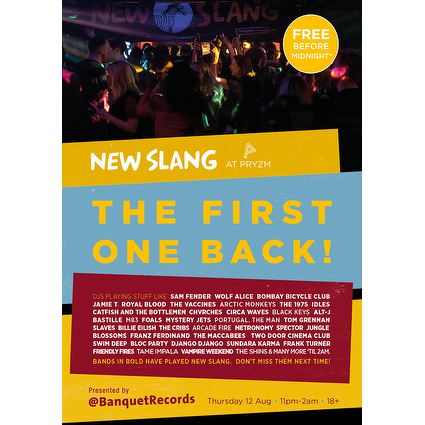 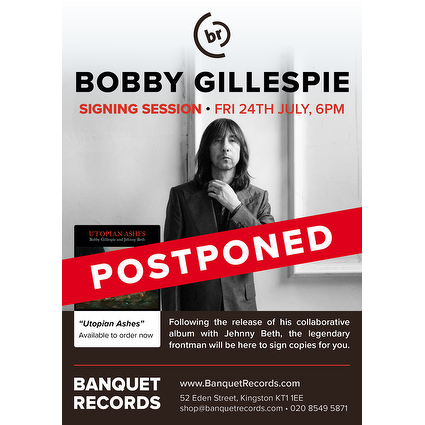 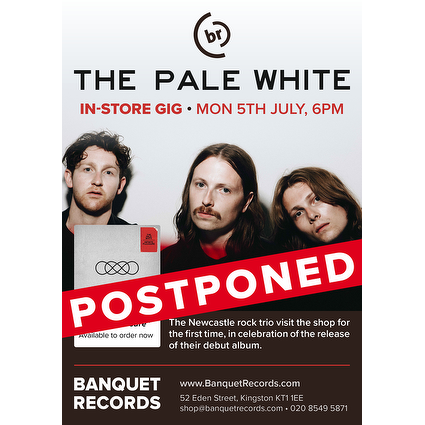