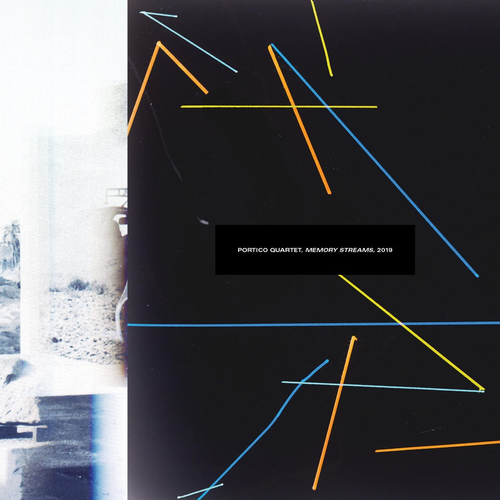 "Dinked edition" is on 'translucent blue' coloured vinyl, includes a poster of the album artwork (designed by Duncan Bellamy of the band), packaged in a spot-gloss cover. /500. For avoidance of doubt, the centre is a standard spindle size, and not dinked.

Portico Quartet return with Memory Streams, their fifth studio album and one that continues the journey that first started with 2008's Mercury nominated debut Knee Deep in the North Sea. It's a creative path that has seen the band embrace new technology and explore ambient and electronic influences alongside minimalism, jazz and beyond. It is a process that has encouraged change. Each album has seen the band expand its palate or explore new trajectories. From the gentle charm of their breakthrough's inimitable mix of jazz, world and minimalist influences, to the tight-knit brilliance of Isla, the electronic infused eponymous Portico Quartet to 2016's return Art in the Age of Automation (the band's most electronic statement to date) they have never been a band to look backwards. Each record has been its own world, its own statement and offered its own meaning. It's the mark of a band that has always both stood apart from any scene and been prepared to challenge its self and find new things to say and to push the limits of what they could do. 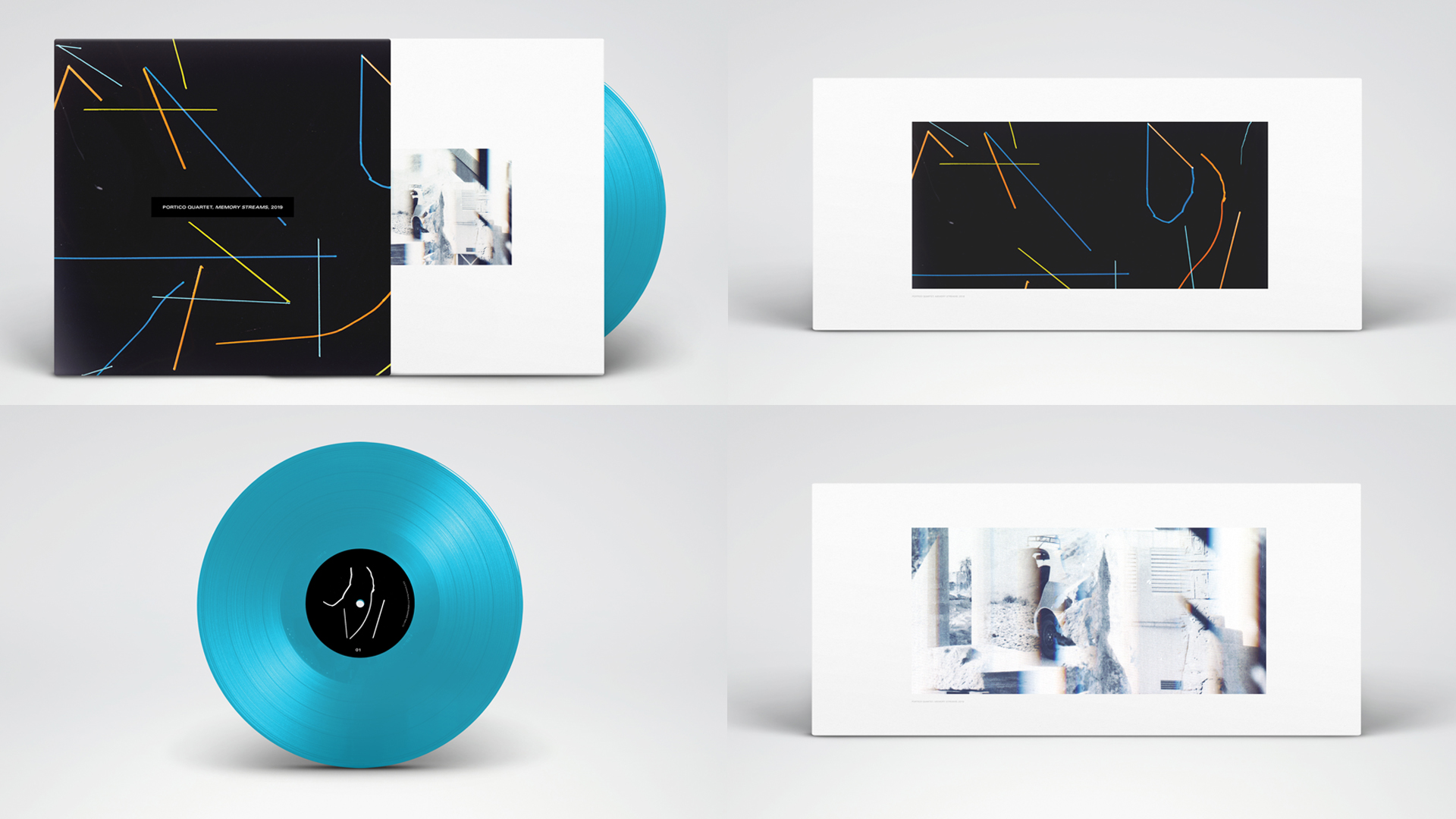 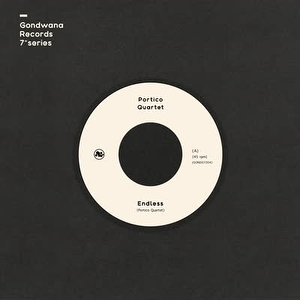 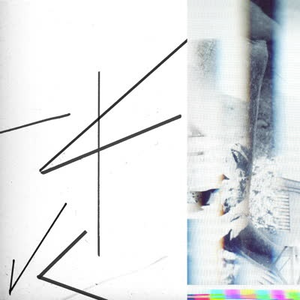 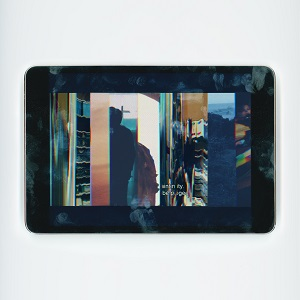