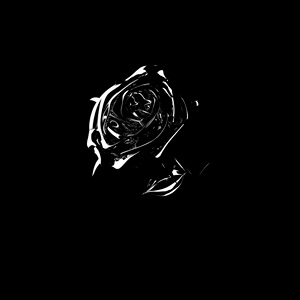 Shoot For The Stars, Aim For The Moon

Pop Smoke's forthcoming album follows his breakout mixtapes Meet the Woo and Meet the Woo 2 and was announced earlier last month on Instagram by his label VVW. Before his untimely passing, Pop Smoke was on his way to becoming a mainstream hip-hop giant. Rolling Stone acknowledged that "his transformation from a relatively unknown artist to next-up took place in the span of just a few month." His presence caused a renewed energy in the birthplace of hip-hop, with Complex noting that he brought "a sense of excitement to New York rap that had been absent for years." The Brooklyn upstart was finishing his debut album at the time of his passing and his circle of closest collaborators have completed the album in order to release it this summer as Pop Smoke had planned.

The Weeknd House Of Balloons Universal