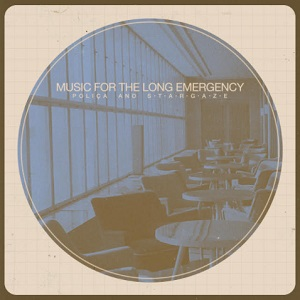 Music For The Long Emergency

The full length collaborative album from Polica and s t a r g a z e. Following on from their recent collaborations earlier in the year with Bruise Blood: Reimagining Steve Reich's ‘Music for Pieces of Wood.

Joined by POLICA, the Minneapolis-based electronic five-piece, led by vocalist Channy Leaneagh and producer Ryan Olson, the two bands talked and the s t a r g a z e musicians began to improvise - strings, brass, woodwind played over a handful of song sketches brought by Olson. “They were not even song structures, just electronic textures,” de Ridder says. “And we started playing over them. But it was so important that the starting point was in the same room,” de Ridder adds. “Because we could see how their faces lit up when we played. I guess that's where our minds met.”

Olson recorded the Berlin improvisations and incorporated them into several tracks he sent to the s t a r g a z e collective a few weeks later. “And I guess that was where the ping pong started,” says de Ridder. What followed over the next 18 months was a long-distance musical romance of sorts, sustained by emails, mp3 files, video conferencing, as well as occasional meet-ups in Berlin, Minneapolis, and Eau Claire. Both bands were adamant that whatever they created - be it a single piece of music or a whole collection of songs - “not just be POLICA songs with s t a r g a z e pasted on top,” as Leaneagh puts it. “We really wanted to maintain this conversation back and forth, and be a new version of both POLICA and s t a r g a z e.” 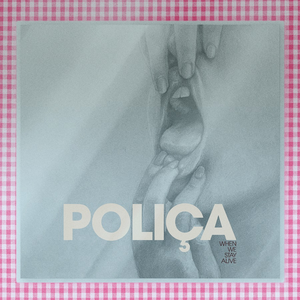 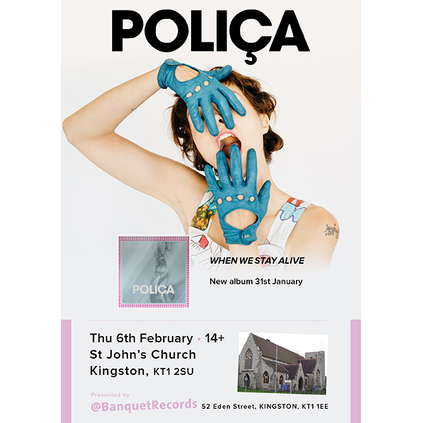