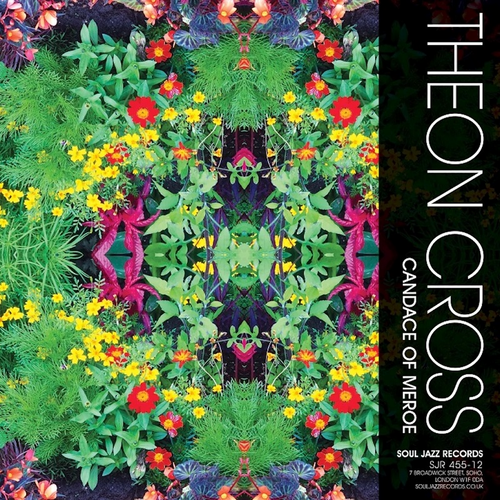 Released to coincide with Soul Jazz Records’ new compilation album 'Kaleidoscope – New Spirits Known and Unknown', this limited 12" brings together two of the many ground-breaking artists involved in the 'Kaleidoscope' compilation album from Soul Jazz, focusing on the new jazz scene that has developed in the UK over the last few years. Soul Jazz Records release an exclusive one-off pressing double-headed 12” single featuring Theon Cross and Pokus on the same day as the Kaleidoscope album release.

This is a one-time only pressing of this 12" single and it will be deleted on release. In other words, it's done and gone. It features two killer tracks that are not on the vinyl version of the 'Kaleidoscope' compilation album; Theon Cross's superb 'Candace of Monroe' and Pokus' 'Pokus One' track. 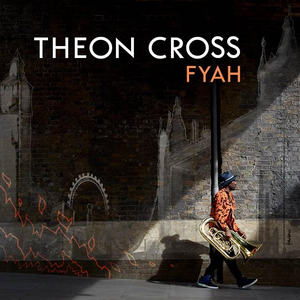