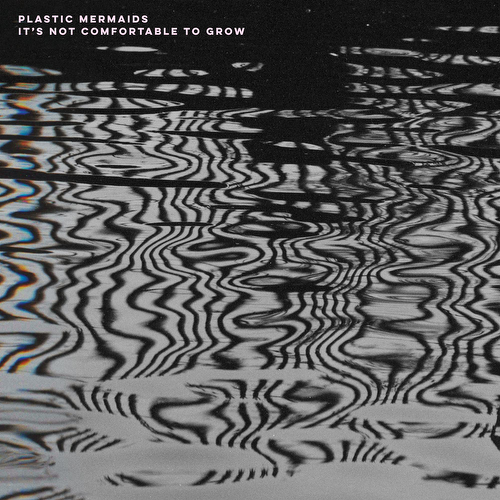 It's Not Comfortable To Grow

It has been two years since Plastic Mermaids released their critically acclaimed debut ‘Suddenly Everyone Explodes’, and now they return to spread some eagerly awaited blissed out joy with new single Disco Wings & b side Environmental with their second album due next year.

New single ‘Disco Wings’ sees the Isle of Wight outfit demonstrate what they do best with a catchy hook, intriguing lyricism and fuzzy synths all underpinned with electro rock ecstasy reminiscent of LCD Soundsystem and Animal Collective.

The band have been working hard in the studio teaming up with producer Ant Whiting, who has worked with the likes of MIA, John Newman and Lana De Ray, in what proved to be an exciting mix of creative ideas. 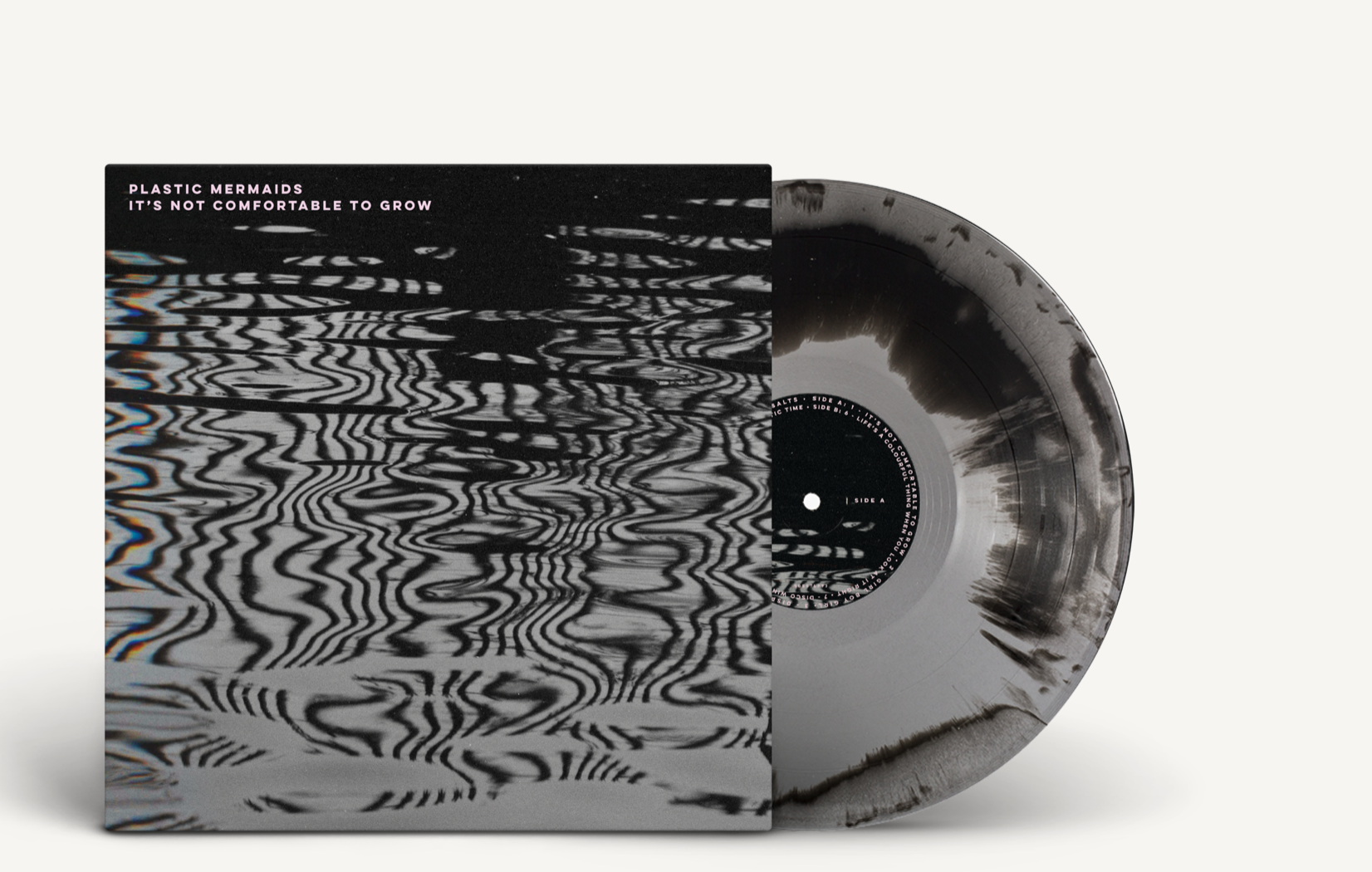 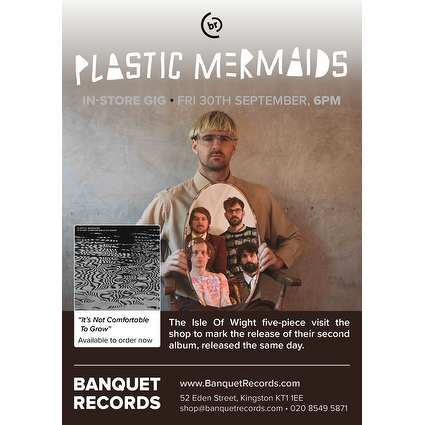 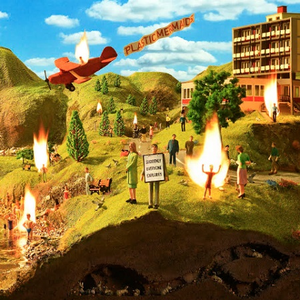 Porridge Radio Waterslide, Diving Board, Ladder To The Sky Secretly Canadian
Plastic Mermaids It's Not Comfortable To Grow