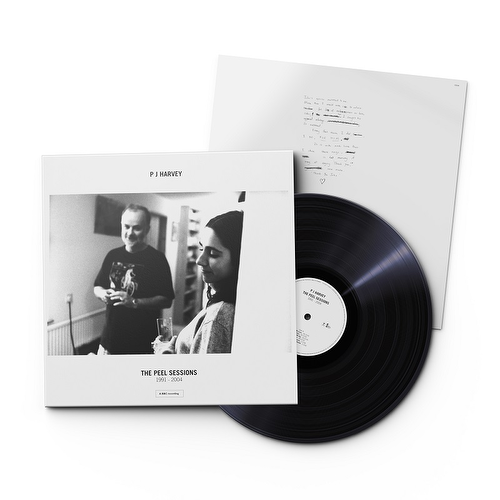 Reissue on vinyl of the 2006 collection of PJ Harvey sessions with the late BBC Radio 1 DJ John Peel, spanning recordings from the start of her career in 1991 up to 2004.  Reissue is faithful to the original recording and package, with cutting by Jason Mitchell at Loud Mastering under the guidance of longtime PJ Harvey producer John Parish.

Originally released two years after Peel’s death in 2004, the record came with a tribute message from Harvey in the liner notes which read, "More than I would ever care to admit for fear of embarrassment to both sides, but I sought his approval always. It mattered. Every Peel Session I did, I did for him. It is with much love that I chose these songs, in his memory. A way of saying 'Thank You', once more. Thank You, John." 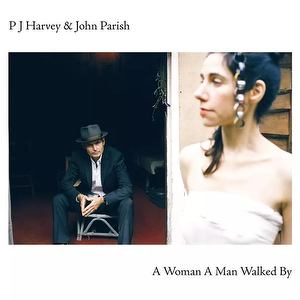 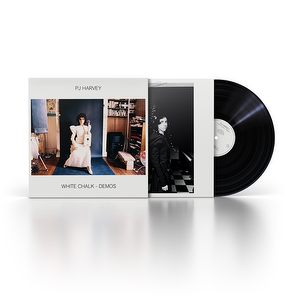 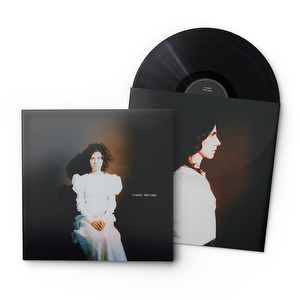