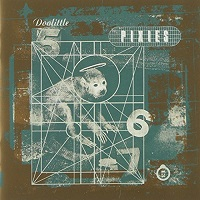 Bluray
£15.99
Add to cartBuy now
This item hasn't been updated for over a year. We believe the item to be in stock, but that might not necessarily be the case.

The results are a revelation, separating out elements from the recordings that are buried in the stereo mix and adding space, depth and a clarity to the performances without diluting their energy and impact. An absolute must for all Pixies fans.

First released in 1989 and although their second album, ‘Doolittle’ was the first Pixies record to be made commercially available in their native US. An instant hit with both critics and fans, its slow burn success has since helped it to sell close to a million copies in their homeland alone. 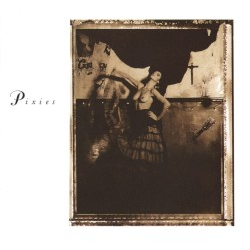 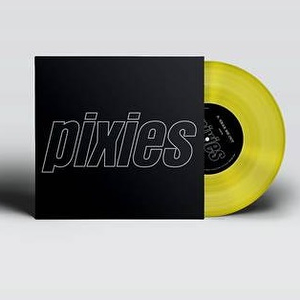 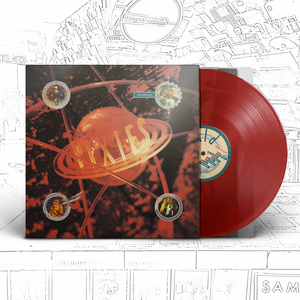