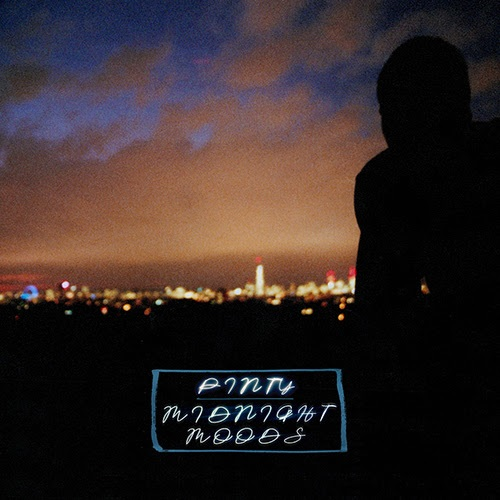 Coming back on the night bus, the whole ambience of South London when there is no one around... that is the midnight mood”

Following off the back of his debut ‘City Limits’ EP last year, Pinty makes a welcome return with ‘Midnight Moods’. Described as a late night mixtape recorded over several sprawling nocturnal sessions, the release features guest productions from DJ JD Sports aka King Krule and Maxwell Owin. Culminating in 6 tracks and a ‘lullaby’, the woozy and loose takes were eventually mixed down and mistakenly bounced in mono as the sun came up in the misty room at 7am, then lovingly mixed in stereo during daylight hours some weeks later.

Leading with the DJ JD Sports produced ‘It’s Just Life’ in early March, Pinty rolls through with the 2-step tinged ‘E’s’ and ‘Moonlight Duty’, drawing from his late brother’s UKG influence which helped pave the way for him. Filled with deeply personal lyrics, Pinty isn’t your usual party MC as he spits over luscious lo-fi house melodies with closing tracks ‘Go To Bed Pt. 2’, ‘All Nightly’ and ‘Fresher’. The mixtape showcases his vast appeal, from smoky basement clubs to slinky jazz bars.

Pinty’s witty wordplay and effervescent club sound take influence from the introspective poetry of The Streets and the jazz tinged house tones of Peckham’s vibrant night scene. The lyricist released his debut EP on Rhythm Section International in 2019 to much acclaim, making waves with his distinctly individual live performances, appearances on Boiler Room and Just Jam, radio residencies on Reprezent and Balamii, and the front cover of the Peckham Peculiar. 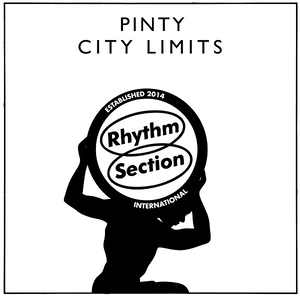