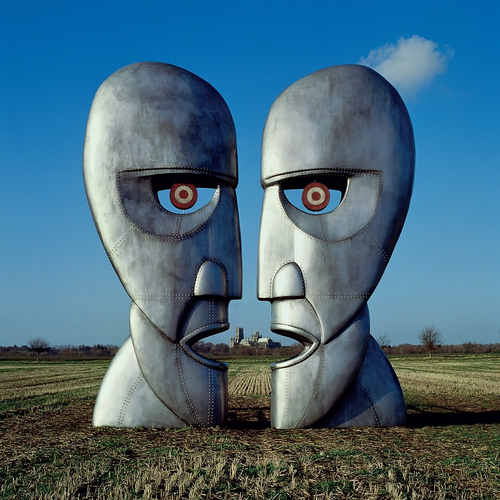 ‘The Division Bell’ was the last studio album to be recorded by the band: David Gilmour, Nick Mason and Richard Wright. The album debuted at No 1 in the UK, the USA, Australia and New Zealand, staying at the top of the US charts for 4 weeks; it also went to No 1 in six other countries and, to date, has reached total album sales of over 12 million. The album was recorded by the band at Astoria and Britannia Row Studios with the majority of the lyrics being written by Polly Samson and David Gilmour. ‘The Division Bell’ contains Pink Floyd’s only Grammy-awarded track, the instrumental ‘Marooned’. 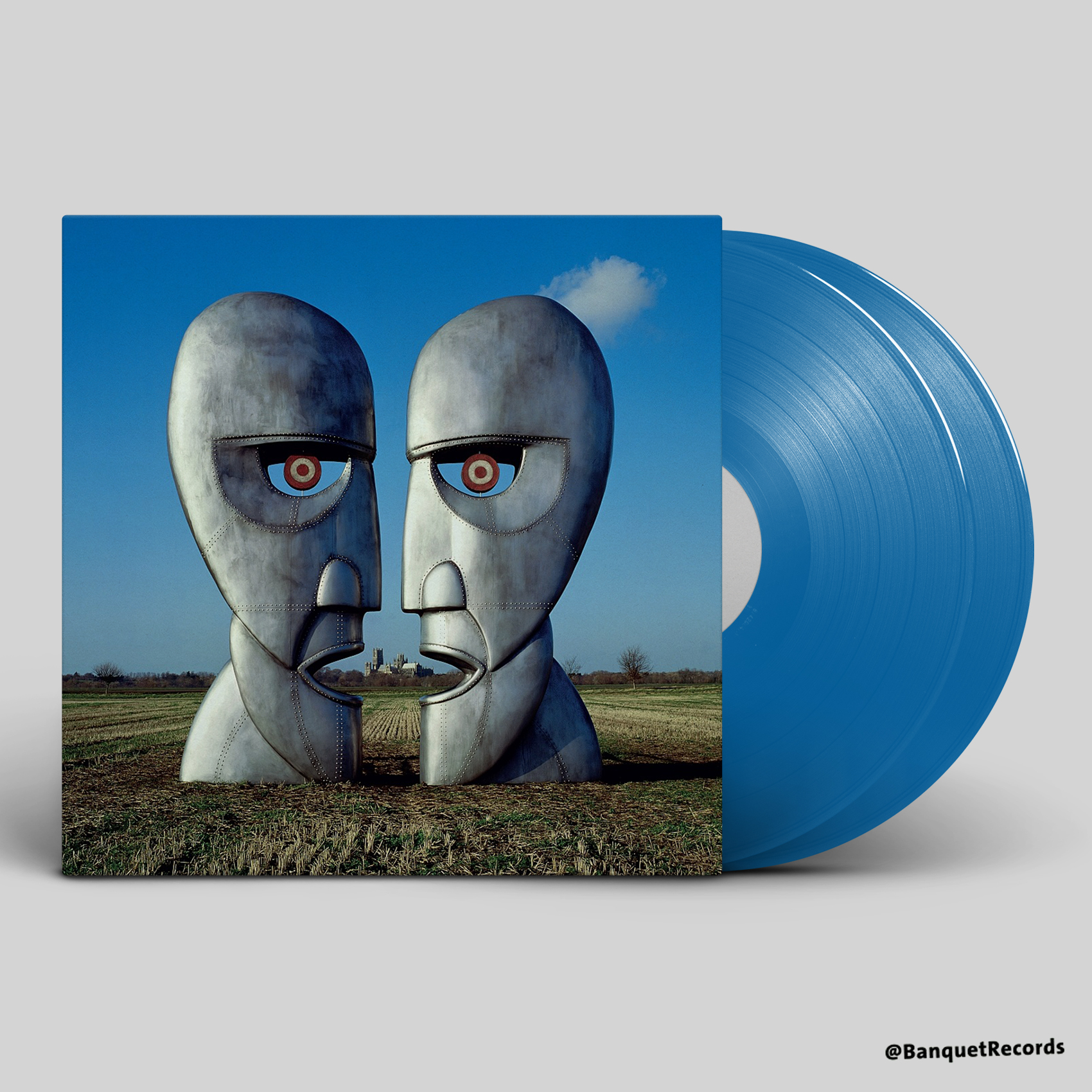 More Items From Pink FloydSee all 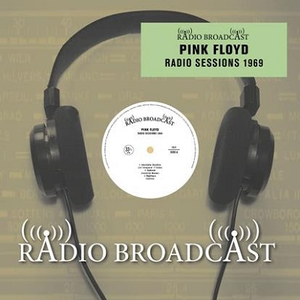 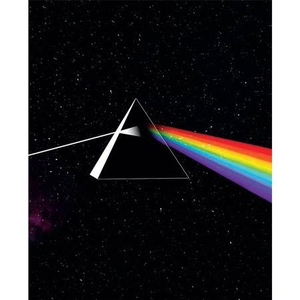 King Crimson Three Of A Perfect Pair Music On Vinyl