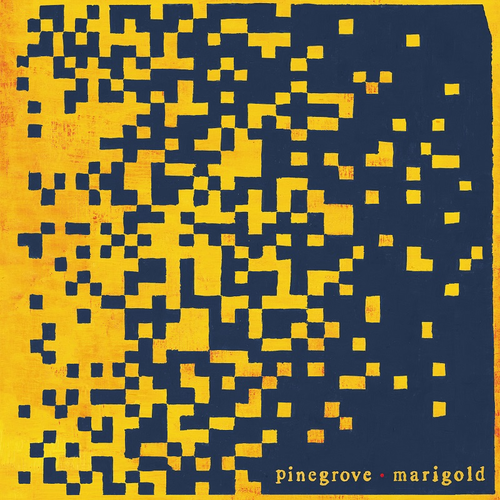 The new full length album from the folky-emo influenced Pinegrove, following on from 2018's Skylight.

Pinegrove’s new album begins with a breath and ends with a shimmering exhalation. In between is Marigold, an urgent, multivalent meditation—and an expanded take on the blend of alt-country, indie rock and cerebral humanism that’s inspired the band’s ardent fan community. Marigold marks their Rough Trade Records debut, offering what songwriter Evan Stephens Hall calls a “heart-first” perspective.

Those familiar with Pinegrove will recognize signature elements of the band’s sound: literary yet conversational lyrics, geometrically interlocking guitars, the dynamic shifting shadows of rhythm and structure. But this effort marks the most spacious, bold, and well defined iteration of the project yet.

Evan from Pinegrove in support of new record Marigold 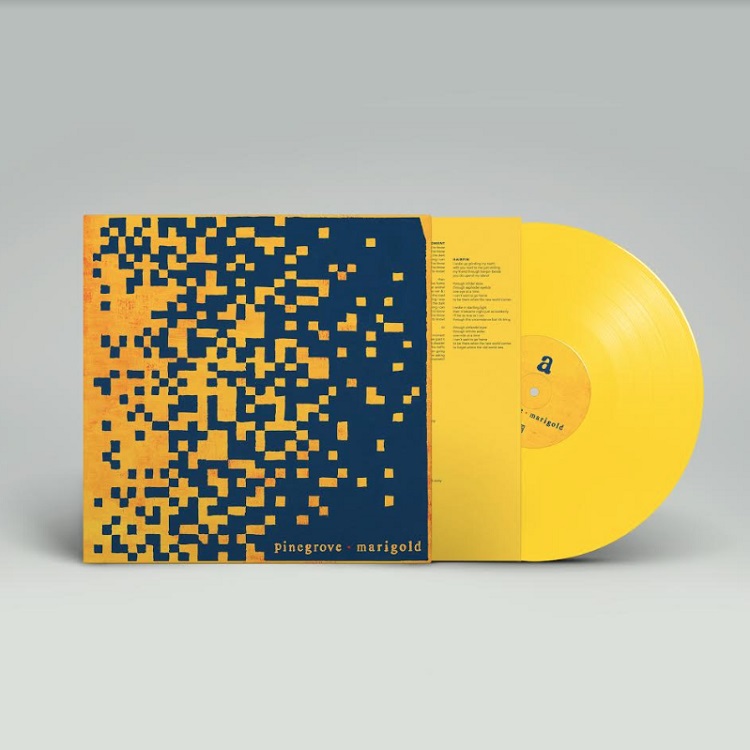 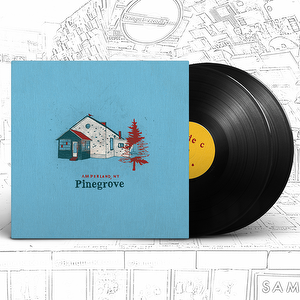 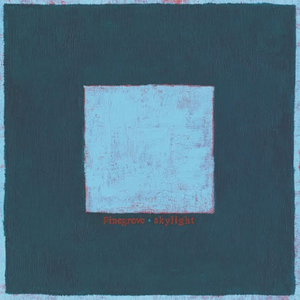 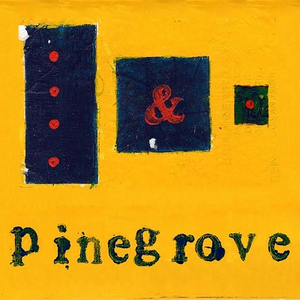 Pinegrove Everything So Far Run For Cover CD | LP Exclusive

Pinegrove Everything So Far Run For Cover Exclusive
Pinegrove Marigold