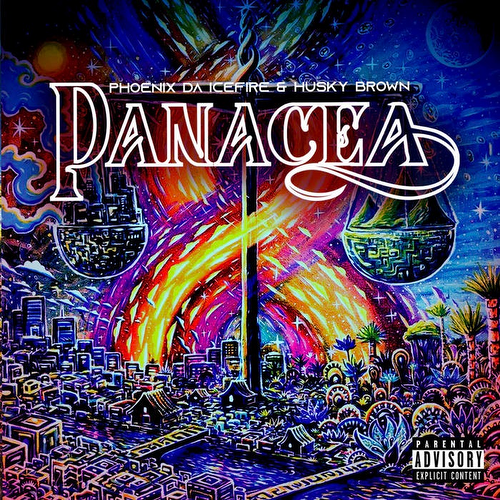 Join us on a kaleidoscopic journey as the pair collaborate on a release that has been described as ‘one of the most creative and relevant albums for these turbulent times, while setting a new standard and fresh perspective for rap music in the process.’ This is going to be an extraordinary and multidimensional event, with rhymes, beats and life woven throughout.