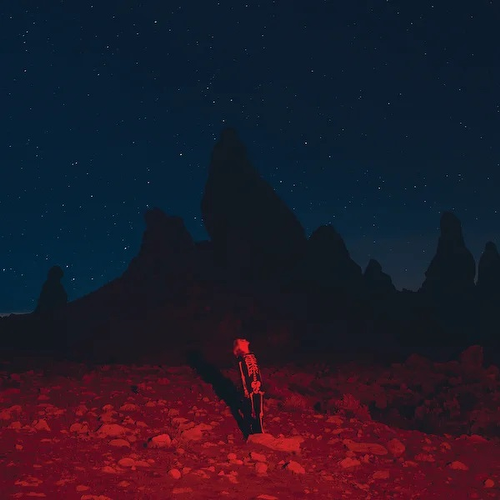 LP galaxy/red/blue: these are limited to 1 per customer
Please note: this item is only available to customers in the UK

We were big fans of her 2017 debut full length Stranger In The Alps and it's been excellent to watch her grow and release music through boygenius and Better Oblivion Community Center. For Punisher, she has grasped a formidable crew of guests including Julien Baker, Lucy Dacus, Conor Oberst, Nick Zinner, Jenny Lee Lindberg, Harrison Whitford, Christian Lee Hutson and more.

Phoebe Bridgers doesn’t write love songs as much as songs about the impact love can have on our lives, personalities, and priorities. Punisher, her fourth release and second solo album, is concerned with that subject. To say she writes about heartbreak is to undersell her blue wisdom, to say she writes about pain erases all the strange joy her music emanates. The arrival of Punisher cements Phoebe Bridgers as one of the most clever, tender and prolific songwriters of our era. Bridgers is the rare artist with enough humor to deconstruct her own meteoric rise. Repeatedly praised by publications like The New Yorker, The New York Times, GQ, Pitchfork, The Fader, The Los Angeles Times and countless others, Bridgers herself is more interested in discussing topics on Twitter, deadpanning meditations on the humiliating process of being a person, she presents a sweetly funny flipside to the strikingly sad songs she writes. Fittingly, Punisher is fascinated with, and driven by, that kind of impossible tension. Whether it’s writing tweets or songs, Bridgers’s singular talent lies in bringing fierce curiosity to slimy and painful things, interrogating them until they yield up answers that are beautiful and absurd, or faithfully reporting the reality that, sometimes, they are neither.

On the album’s epic, freewheeling closer, “I Know The End,” Bridgers orchestrates wails and horns, drums and electric guitar into a sumptuous doomsday swirl, culminating in her own final whispered roar. This is Punisher in a nutshell: devastating elegance punctuated by a moment of deeply campy self-awareness. 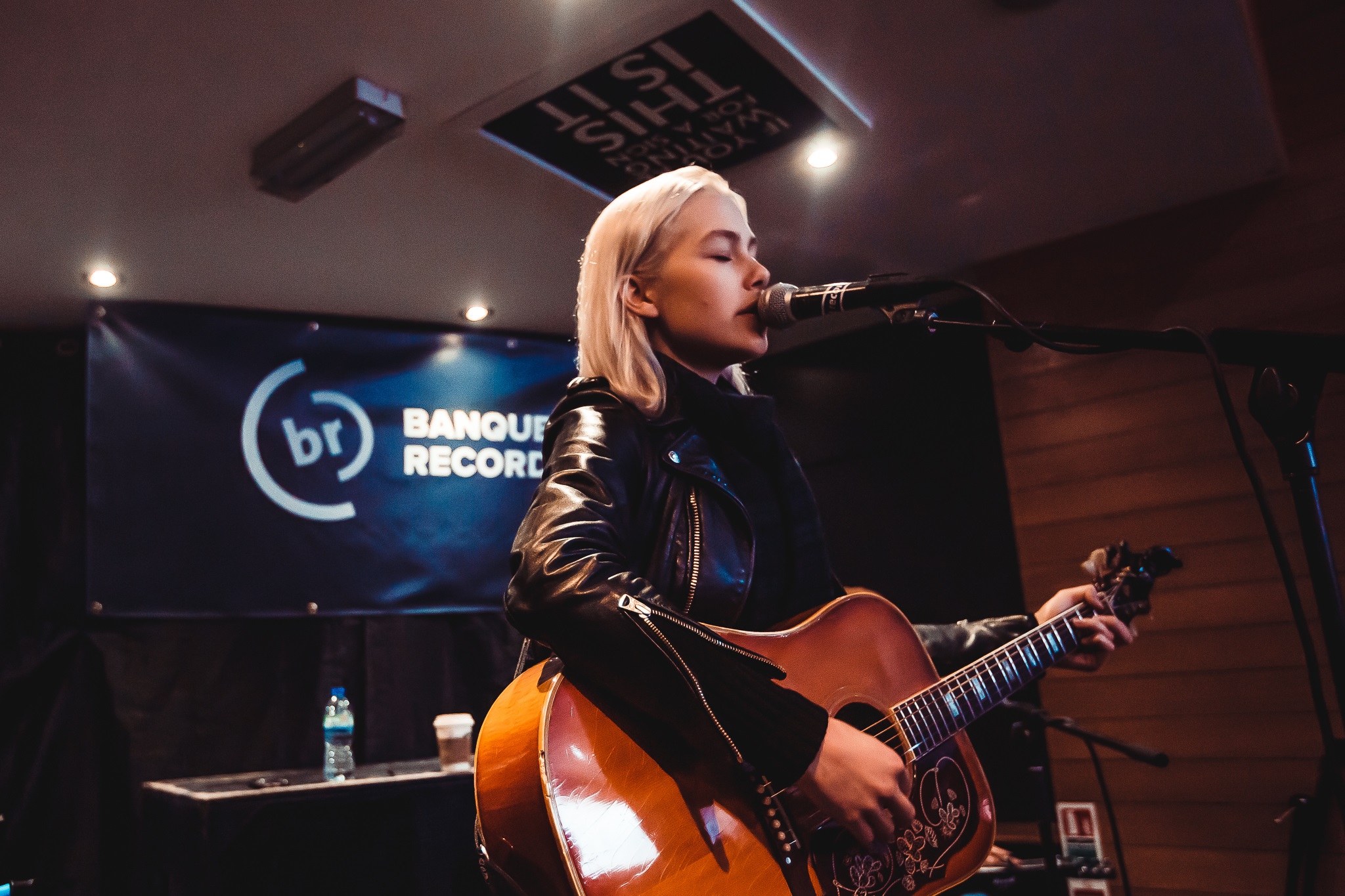 Phoebe Bridgers in the shop - photo by Jez Pennington 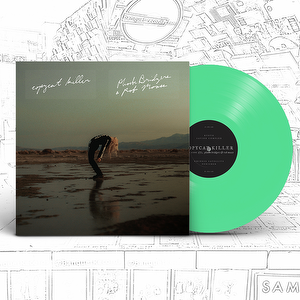 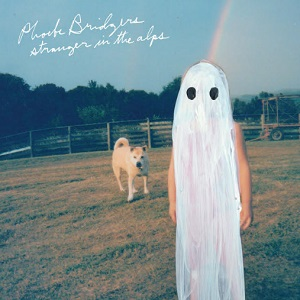