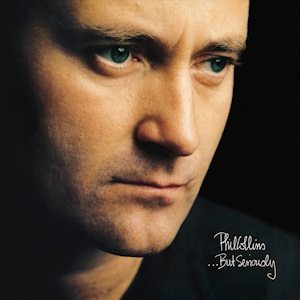 Phil Collins’ fourth studio album was originally released on 20th November 1989 and owned the charts with 15 weeks at #1 in the UK and 4 weeks at #1 in the US....But Seriously achieved #1 success in over 16 countries and is the second best-selling album in the chart history of certified albums. The release of …But Seriously sparked a change in direction for Phil Collins with this album addressing various socio-economic and political themes including homelessness and the troubles in Northern Ireland.

To celebrate 30 years of the classic album, this limited edition will be pressed on turquoise vinyl, and features the 2016 remasters and 2016 version of the sleeve.

More Items From Phil CollinsSee all 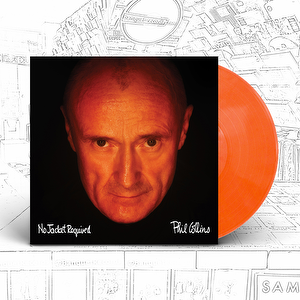