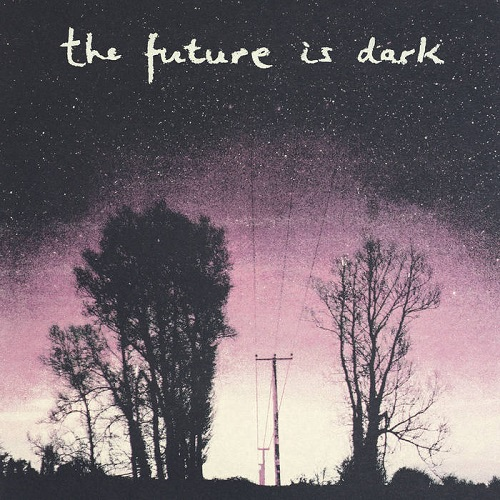 The Future Is Dark

The EP is named after a Virginia Woolf quote that writer Rebecca Solnit uses as a starting point for her essay ‘Woolf’s Darkness,’ in ‘Men Explain Things To Me.’ She writes about accepting uncertainty and not fearing the dark or the unknown because actually we don’t know what will happen next. She describes despair and optimism both as forms of certainty that create grounds for not acting, whereas hope pushes us to act and make change in whatever ways we can. “The dark, just like the future, is full of possibilities" - it makes me think about how its only in the dark that we can see the stars and think about ourselves as just tiny parts of this cosmic system, as part of a bigger picture. I find it really grounding and inspiring to feel individually small but part of something huge. 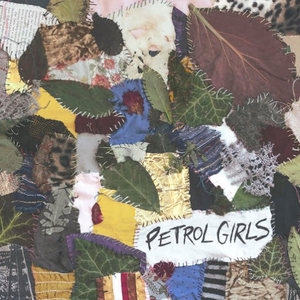 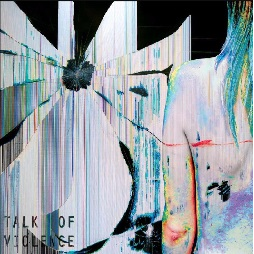