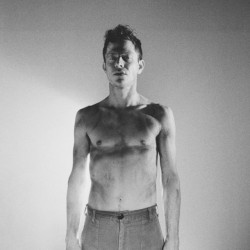 LP red/gold: these are limited to 1 per customer

Set My Heart On Fire Immediately is the fifth studio album from Perfume Genius that will be released May 15th on Matador Records. It sees artist and musician Mike Hadreas re-teaming with GRAMMY-nominated producer Blake Mills and features contributions from musicians Jim Keltner, Pino Palladino and Matt Chamberlin. It was recorded in Los Angeles, where Perfume Genius settled in 2017 with longtime partner and musical collaborator Alan Wyffels.

The album explores and subverts concepts of masculinity and traditional roles, and introduces decidedly American musical influences. Throughout Hadreas plays with themes of love, sex, memory and the body, channeling popular music mythologies while irreverently authoring its own – from the delirious, Cyndi Lauper-nodding celebratory pop of ‘On The Floor’, specters of Elvis on haunted tremolo waltz ‘One More Try’, to the harpsichord- punctuated baroque pop of ‘Jason’, and gliding steel guitar and Balearic rhythm of ‘Without You’.

“I wanted to feel more open, more free and spiritually wild,” says Hadreas, “and I’m in a place now where those feelings are very close-- but it can border on being unhinged. I wrote these songs as a way to be more patient, more considered -- to pull at all these chaotic threads hovering around me and weave them in to something warm, thoughtful and comforting.” 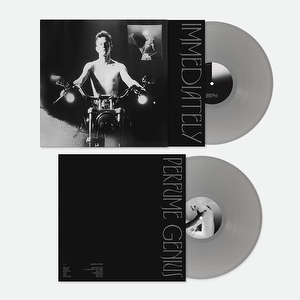 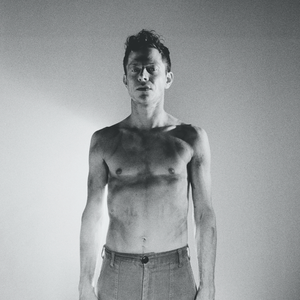 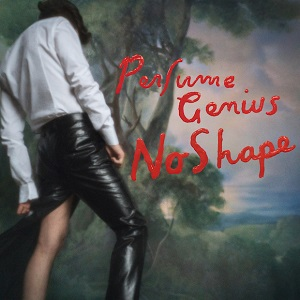