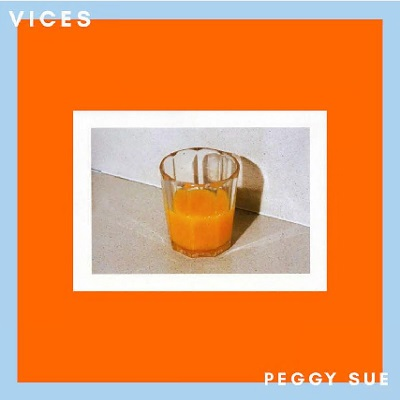 London-based duo Peggy Sue, made up of Katy Young &amp; Rosa Slade, are back with their new album Vices. It has taken Peggy Sue four years to work through all of their Vices.

The London band&#39;s fourth album is their first full-length release since 2014&#39;s Choir Of Echoes. Its ten tracks are bittersweet tales of love and distraction, as simple as they are powerful, and irresistible in their combination of tender harmonies and stark, cautiously optimistic guitars. Vices borrows from the perfectly constructed pop songs of the 1960s, and the understated, noisy anthems of nineties bands like Blur and the Breeders, and it is a self-assured return to the very essence of Peggy Sue.

More Items From Peggy SueSee all 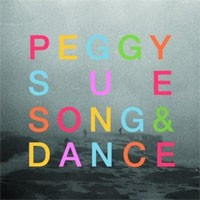 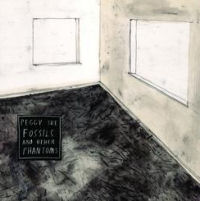 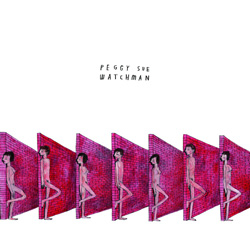